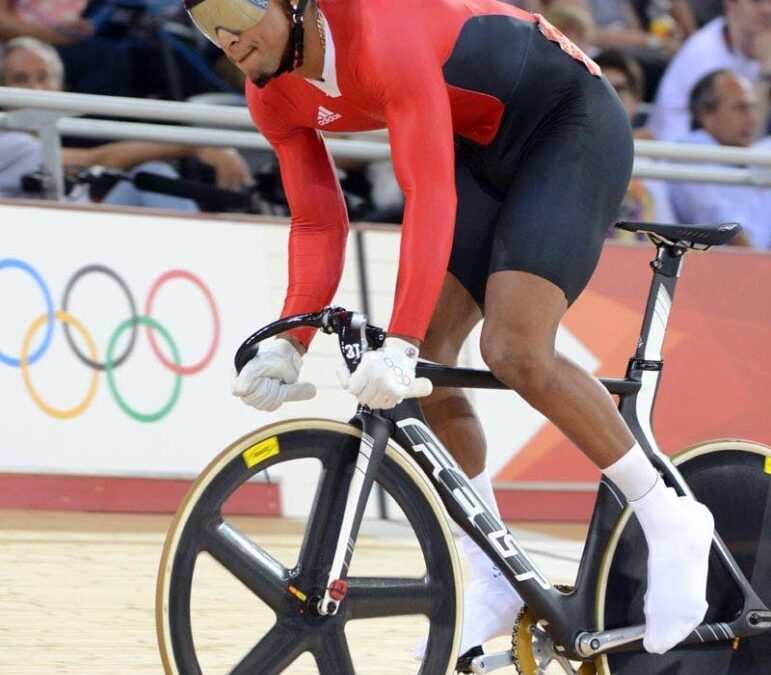 Rowena Williams, president of the Trinidad and Tobago Cycling Federation (TTCF), said that retired national cyclist Njisane Phillip still had a lot to offer the sport, as a competitor, but is willing to support the 30-year-old if he decides to assist the budding crop of up-and-coming riders.

Phillip revealed in a story on Thursday’s Newsday that he had officially retired from the sport.

He participated in the 2012 Olympic Games in London, England, where he placed seventh in the keirin, as well as the 2016 Games in Rio de Janeiro, Brazil, where he finished 13th overall.

In an interview on Thursday, Williams said, “It is quite a big loss for us and I still think Njisane has a lot to offer. I think he has the ability to still represent Trinidad (and Tobago) at the highest level, at the next Olympics (the 2024 edition in Paris, France). I know he can still do it, but I respect his decision (and) his personal endeavours.”

“At the end of the day, people have to live and they have to do what they need to do,” said the TTCF president. “I would love to have Njisane continue to be part of the cycling fraternity and contribute wherever he sees fit. He has, last year, qualified as a coach. I think, in light of him being a certified coach, he has a lot to offer the fraternity, especially the young ones. It’s something we can work with him and see how best we can keep him on board with us to move the Federation forward.”

She added, “I want to thank Njisane for representing Trinidad and Tobago in the way he did. Njisane has definitely shown that he was really one of our top cyclists in his time and it’s something that we have to acknowledge, his natural talent that he brought forward and represented well.”

Former national coach Erin Hartwell, in a Twitter post on Thursday, wrote, “Congrats @NJISANE_PHILLIP on an amazing career! You represented the red, white, and black to the highest standard. You charted a course in difficult waters for Caribbean cyclists to succeed. It was an honor to work with you. Godspeed and good luck!”