Cycling will be in the Bolivarian Games in Valledupar 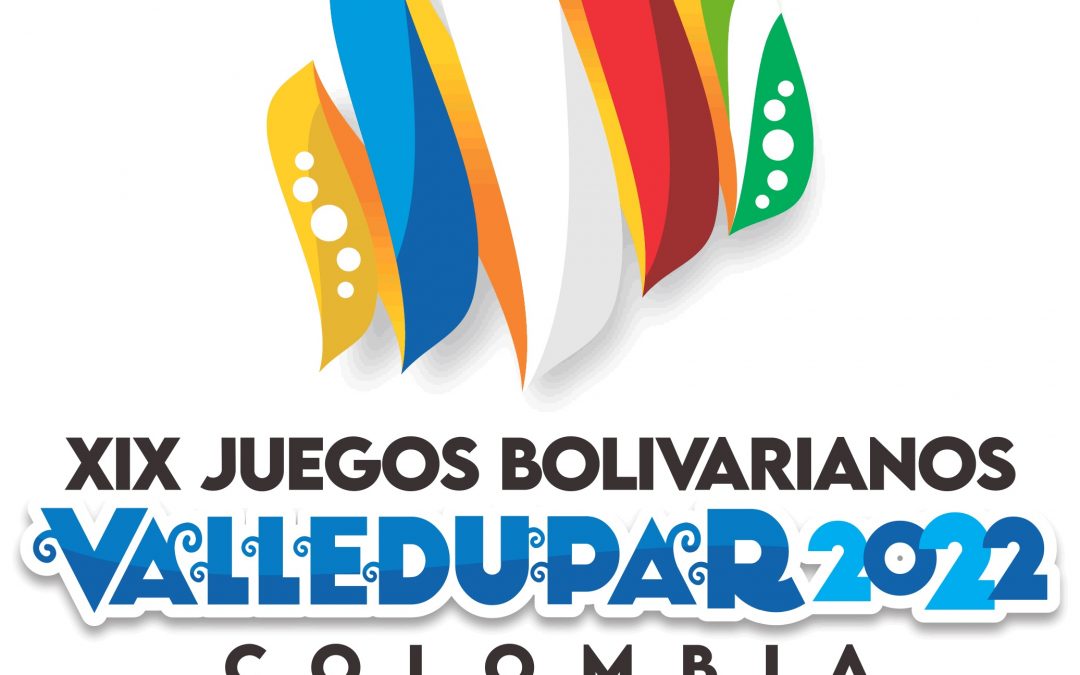 Cycling with its four modalities: road, track, mountain bike and BMX Racing, was ratified among the sports that will be present at the XIX Bolivarian Games of Valledupar 2022, which will be held from June 24 to July 5, as ratified by the Organizing Committee of the fair.

After the tour of the competition venues of the Executive Committee of the Colombian Olympic Committee (COC), its president, Ciro Solano, indicated that the balance is highly positive, highlighting the commitment of the Colombian government and President Iván Duque, while He highlighted the support provided by the Government of Cesar and the Mayor’s Office of Valledupar.

“These two days in Valledupar, with the committee meeting in full and after visiting the sports venues and the Bolivarian Village, have allowed us to make very important decisions, one of them the ratification of the capital of Cesar as the venue for the Bolivarian Games. 2022, the city in which all the originally scheduled sports will take place,” he said.

He also detailed that there is progress according to the agreed times and schedules, as well as in the Chimichagua, Bogotá, Cali and the department of Cundinamarca.

For the top leader of the COC, Valledupar will have new scenarios that will allow the Bolivarian jousts to take place, in addition to promoting the sports development of the leagues, clubs and athletes of the Cesar department.

“There are new scenarios that look fantastic, such as the athletics stadium, the combat arena, and others that are undergoing adaptation work, such as the tennis complex, the skating rink, or the covered arena, which is a guarantee for the athletes and everyone. the visitors who will come to enjoy this important competition that Valledupar will have”, acknowledged Solano.

In the case of cycling, the BMX Racing, Mountain Bike and Road events will be held in Valledupar itself (with new stages built for the event in some cases), while the track events will take place in Cali, as a velodrome is located there. endorsed by the International Cycling Union (UCI).

Regarding the organization of Valledupar 2022, Solano highlighted the work that is being carried out in favor of the proper development of the fairs, headed by the general director, Ana Edurne Camacho, whom she recognized for her abilities and extensive experience in the sports sector, reasons which, in his opinion, are a guarantee for the success of the multi-sport event that inaugurates the Olympic cycle that will end in Paris 2024.