Daniel Felipe Martínez, the best Latino in the UCI-Route ranking 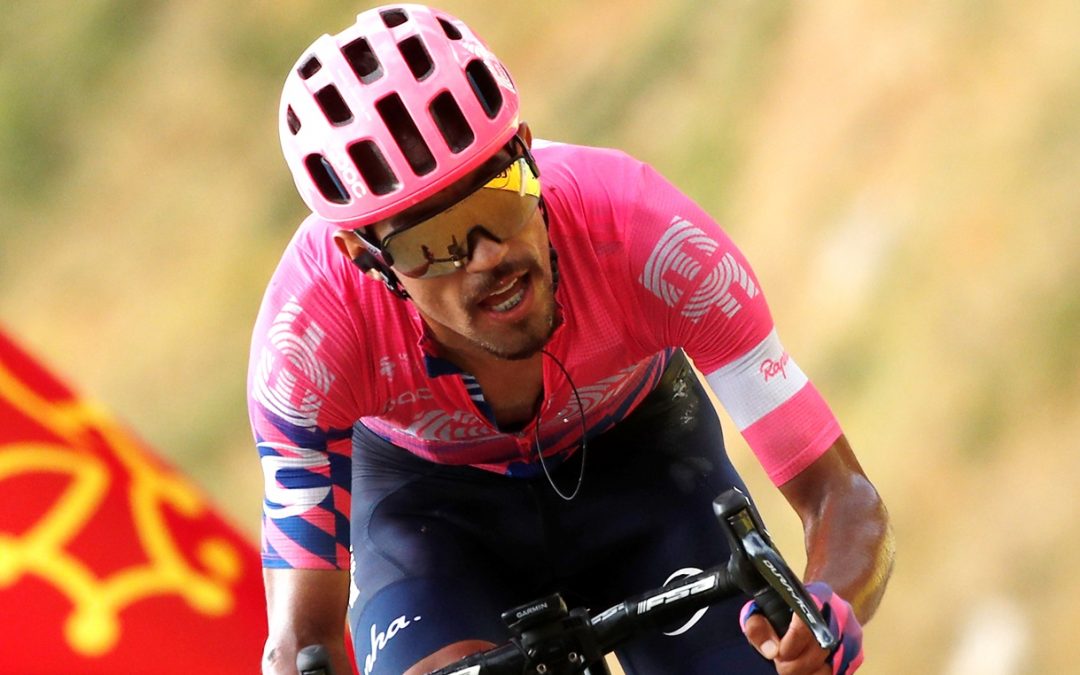 The International Cycling Union (UCI) updated its world ranking, after the Road World Championships in Wollongong, Australia. The ranking, which takes into account the results in all the UCI races of the last twelve months, continues to be led by the Slovenian Tadej Pogacar (UAE Team Emirates); while the best Latino on the list is Colombian Daniel Felipe Martínez (Ineos Grenadiers) with 13th place.

Within the Top-15 we find the best Latino in the UCI ranking, the Colombian Daniel Felipe Martínez (Ineos Grenadiers), 13th place with 1,910 points, due, among other results, to the gold in the time trial in the national championship, the third places in the Tour of the Algarve and Paris-Nice, the eighth place in the Tour de Suisse and the 29th place in the Tour de France.

For his part, another Colombian Sergio Higuita (Bora-Hansgrohe) dropped two places, reaching 22nd place. Other Colombian cyclists who are classified within the top-100 are Nairo Quintana (Arkéa Samsic), in 56th place, and Miguel Ángel López (Astana Qazaqstan), on step 66.