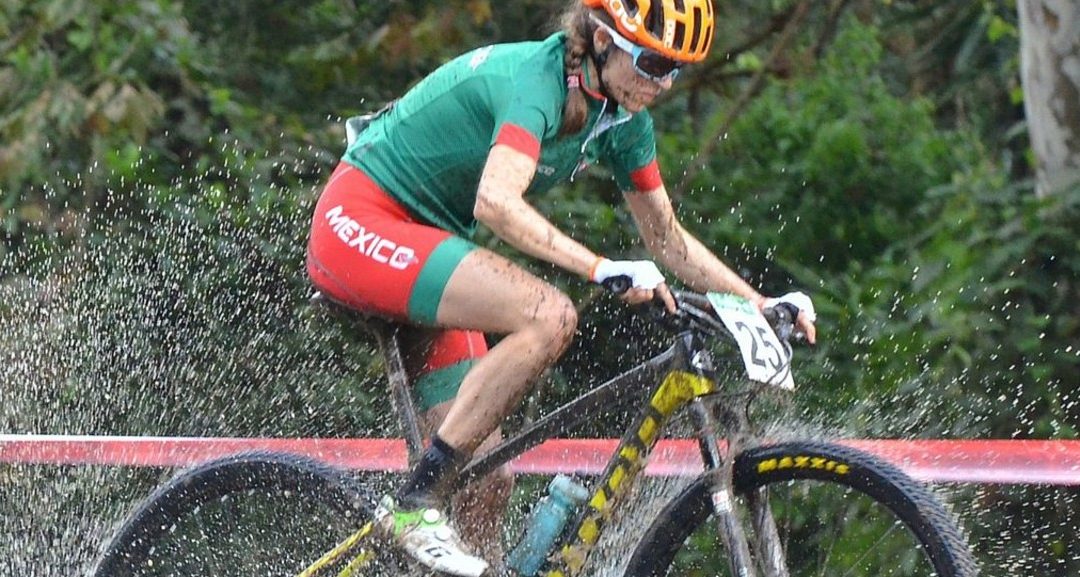 Campuzano achieved a time of 3: 21.10 hours in the competition, which was enough to leave in second place its similar, Argentina Agustina Maria Apaza who finished with a time of 3: 28.18 hours and the local Jaqueline Mourao who made a time of 3: 31.26 hours.

In this way, the native of Hidalgo, tested her level in international competitions as a starting point for her participation in the Pan American Fair in Peru.

On the other hand and in agreement with the Mexican Olympic Committee (COM), in the male branch of the competition the Brazilian Henrique Avancini, was placed in the first position with a record of 2: 44.01, in second place was the Colombian Fabio Castañeda with 2: 46.02 and in third place with 2: 46.06 the local Bruno Lemes. (adn40.mx)