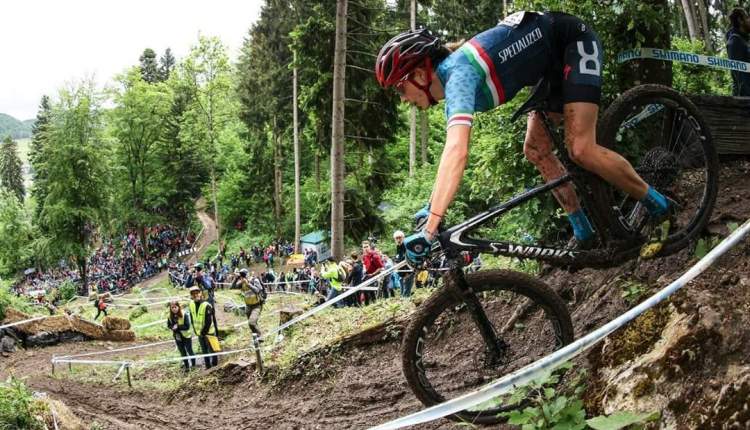 The champion of the Central American and Caribbean Games of Barranquilla 2018 and Mexican representative in the Olympic Games of Rio de Janeiro in 2016 finished the race with time of 22:30, reported the Mexican Olympic Committee (COM).

The test was awarded to the American Chloe Woodruff, who achieved a time of 22:08; in second place was the British Annie Last with 22:16 and in the third step was the Swiss Jolanda Neff with 22:16.

For this Saturday, the Mexican riders Ericka Monserrat Rodríguez, in the sub 23 category, and Amando Martínez will enter in action in the contest. (deportedigital.mx)