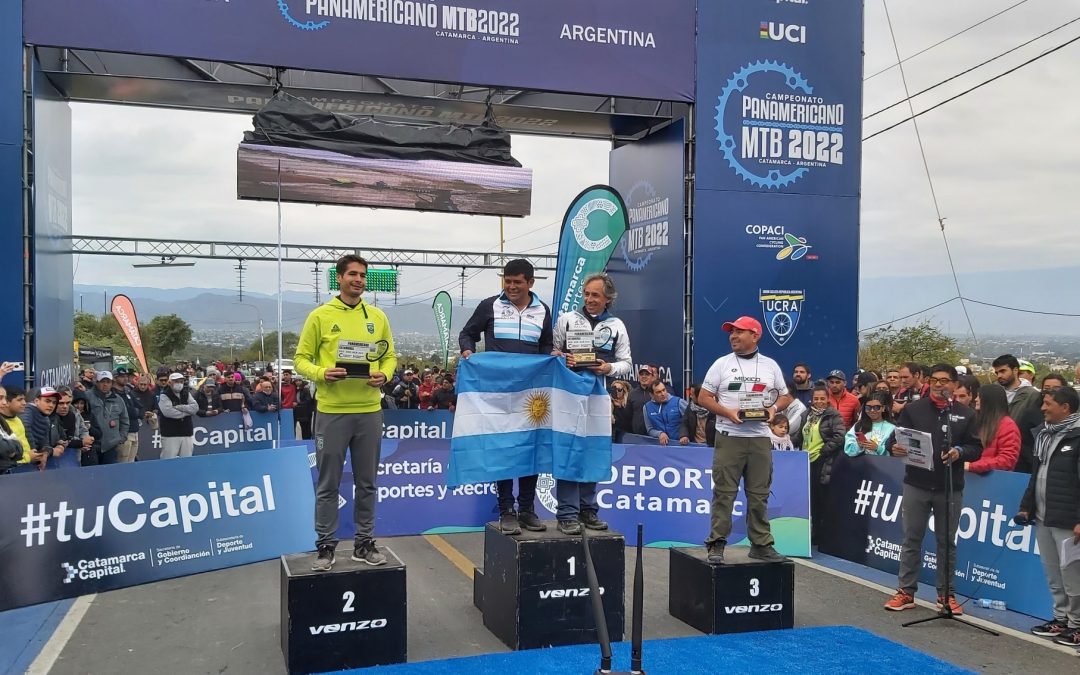 After noon on Sunday, what were five intense days of MTB closed with the Pan American Championship, held in Catamarca, Argentina, a country that took first place in the general medal table with 29 medals, while the Mexican Daniela Campuzano was the most prominent with three gold.

The international event closed with the Men’s Elite and the best was the well-known Brazilian Henrique Avancini, who fought for the top with the Mexican Gerardo Ulloa, who took the silver. While the great news of the afternoon was the bronze medal of Fernando Contreras from Mendoza.

In the Elite Ladies category, the great champion was the Mexican Daniela Campuzano who achieved another gold medal after coming from being champion in the Short Track and the team relay. In second place came the Argentine Agustina Apaza, who demonstrated her validity and achieved the silver medal for the country. Kesley Urban from the United States arrived in third place.

Before a large audience, the Elite Knights were awarded and the team podium was made where Argentina climbed to the top of the podium with 29 medals harvested followed by Brazil with 12 medals and Mexico third with eight medals.