David Lappartient does not see cyclocross as an Olympic discipline 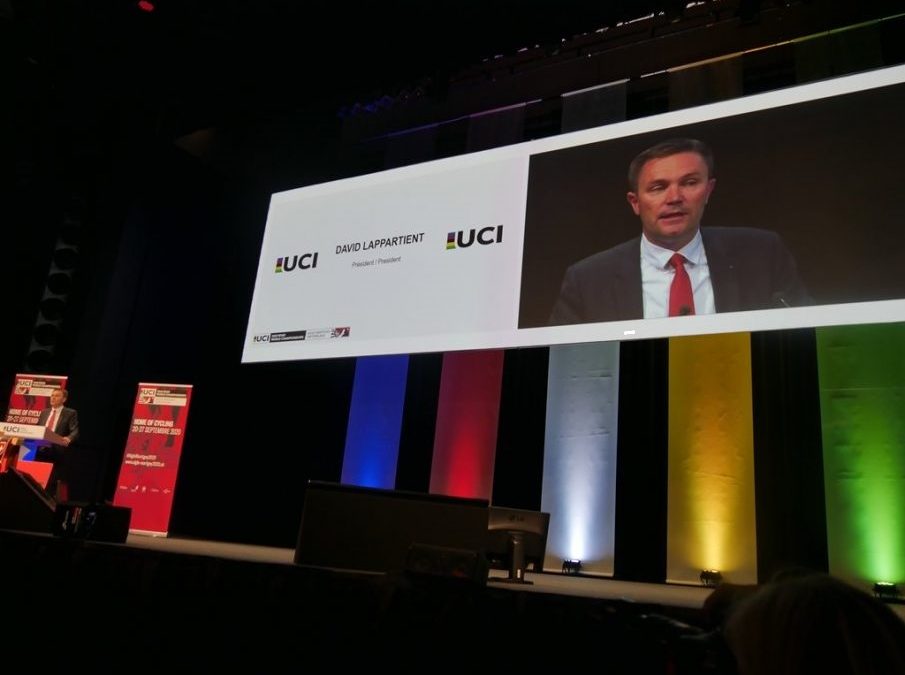 The president of the International Cycling Union, David Lappartient, is a member of the International Olympic Committee and has in his mind proposals for the different Olympic specialties that could enter or leave the Games. Lappartient has shown his point of view on the basis that he has not entered the IOC to support cycling.

Lappartient has commented that the most advanced possibilities include a mixed time trial, already present in the World Cups, and an esports event, another discipline in which the UCI has tried to be a pioneer by directly organizing the World Cups from the end of 2020.

Lappartient has commented: “You don’t join the IOC to serve your sport, but to serve the Olympic cause. You have to broaden your horizons, not just think about your own discipline. Unlike many other sports, we do not have mixed events, while the IOC Agenda opens the door for virtual sports.

“The UCI was a pioneer in this field, organizing a world championship. We were the first international federation that committed to this path in this way, assuming it”.

On the less optimistic side, Lappartient has shown his doubts about cyclocross: “Cyclocross still has to gain universality. Only 24 nations participate in the World Cups. The discipline is still very European, it is not growing very fast in the rest of the world”.