David Lappartient will be re-elected President of the UCI Congress 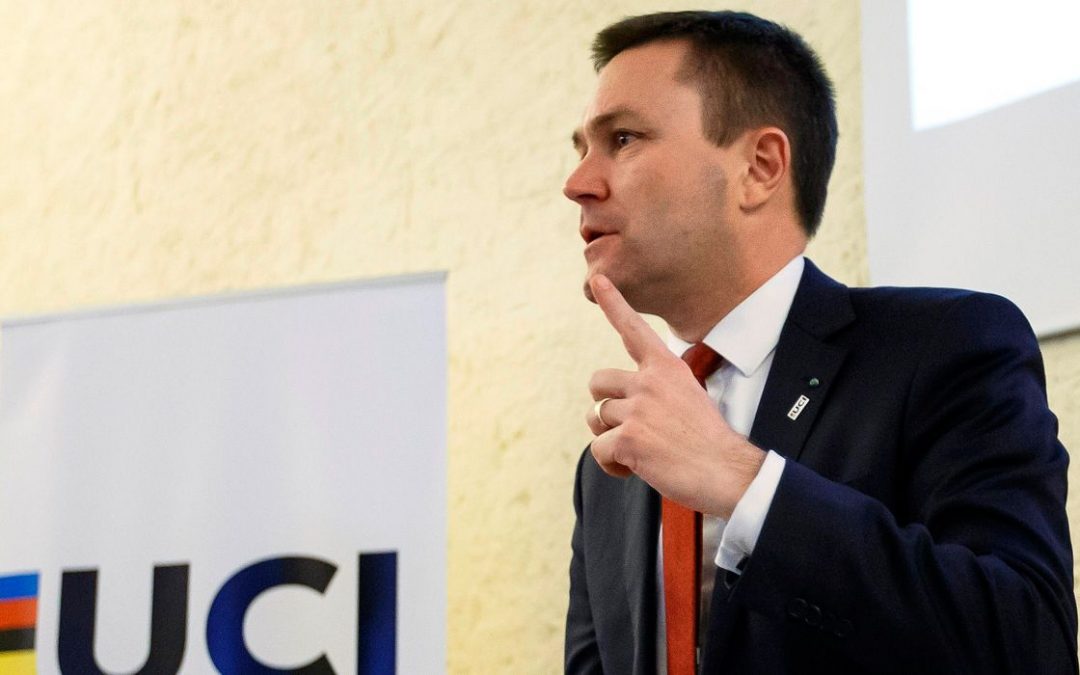 The French David Lappartient, president of the International Cycling Union (UCI), will be re-elected to the position at the next Congress of the entity, scheduled for Leuven (Belgium) on September 24, and in which the head of COPACI will participate, José Peláez, one of the most experienced cycling leaders in the world.

Lappartient was the only candidate to stand in the presidential elections of the International Federation. The statutory deadline for the presentation of candidatures for the presidency and the UCI management committee ended on 23 June.

Once all the applications for the various positions had been received, they were sent to the UCI ethics commission for it to verify the eligibility of the various candidates, according to articles 52 and 53 of the UCI statutes.

Regarding the presidency, pursuant to Article 40 (3) of the UCI statutes, the election of David Lappartient for a second four-year term will be confirmed in Congress without a vote.

The members of its Management Committee will be elected at the UCI conclave in Leuven (Belgium). Among all the candidates appointed by their respective Continental Confederations, one member will be chosen for each of the following four: Africa, America, Asia and Oceania. For Europe, seven members will be chosen from among the nine candidates.

The UCI Management Committee is made up of a president, 11 members elected by the UCI Congress, who will be joined by the five presidents of the Continental Confederations and the president of the UCI Athletes Commission.