DOUBLE OF THE LEADER ÓSCAR SEVILLA RETURNED TO CHILOÉ 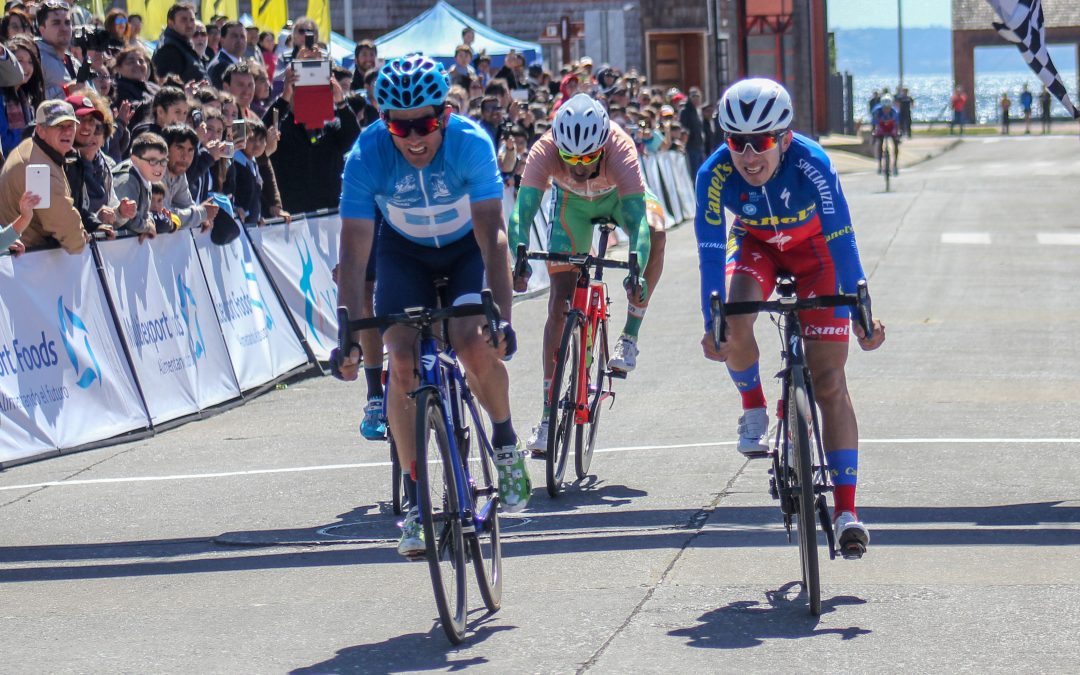 ACHAO, CHILE. From the Church of Curaco de Vélez, the more than 100 athletes started the second stage of the Vuelta a Chiloé, which took them to travel 117 kilometers to Achao, passing three times through the Ascent of the Salmons, almost two kilometers averaging 7, 9% slope, including 400 meters with an inclination of 22%.

Óscar Sevilla of Team Medellín surprised again with his times in Friday’s stage, which allowed him to maintain his leadership in the general standings; followed in second place by the Chilean Pablo Alarcón de Canel’s Specialized; and Fabio Duarte also from Team Medellín.

The leader of the race highlighted the importance of teamwork to be able to advance in the standings. “Today we have run a little differently, also looking for a bit of rivals. Nicolás Paredes made a great escape, and we also put four men in the big escape. I think the team has done an exceptional job, the truth is that we are known for working very closely together and I think that is the key to success, “said Colombian Óscar Sevilla.

For his part, Pablo Alarcón, who came second, gave an account of the difficulty of this stage. “Today was a very demanding stage, because we went three times for the rise of the salmon that has a 25% ramp. The truth is that today we suffer more than we should because some comrades at kilometer eight had a fall, and we were left with only three. Same in the last climb of Los Salmones we managed to carry the group and make a difference to advance in the general, “said the best Chilean Pablo Alarcón.

The third stage of the competition will take place this Saturday, starting from the front of the Chiloé National Park in Cucao, and will cross the island from west to east. There will be 117 kilometers that will tour the Muro de Chiloé, passing through Huillinco, and ending at the Plaza de Armas de Chonchi. (Press Vuelta a Chiloé)