Downhill Pan American will have action this weekend in Costa Rica 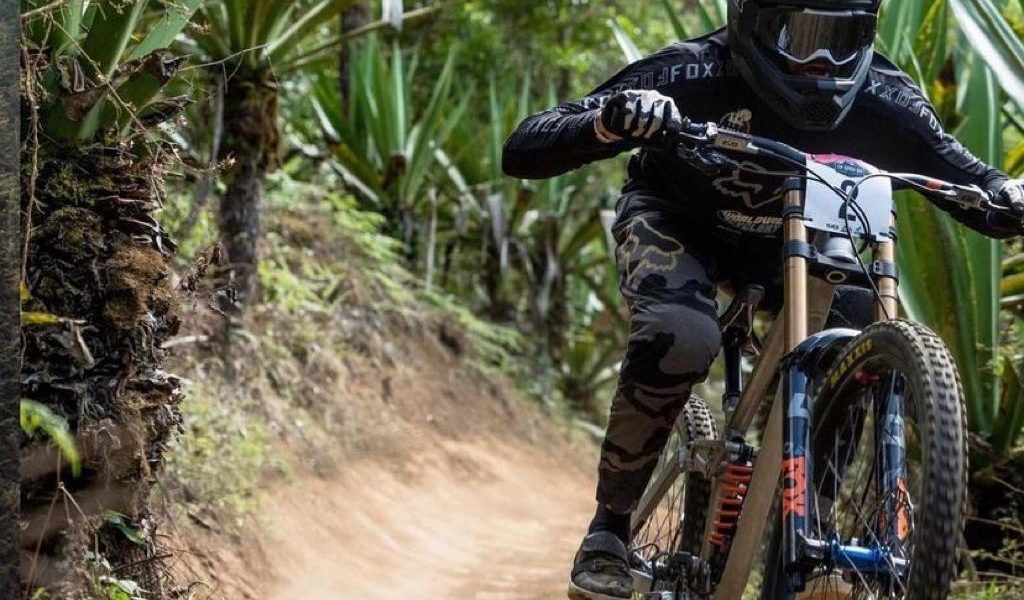 For the first time, Costa Rica will organize the Pan American Downhill Championship this weekend at the El Cabuyal track, based at the La Lucha farm, where more than 150 cyclists from 12 countries have confirmed their attendance in search of taking over the first positions of the competition.

The categories that will come into action in this long-awaited fair range from the smallest in the children’s category and extend to the elite, both male and female, with names well known by the followers of this modality.

Competitors from countries such as Brazil, Colombia and the United States will be present at the Pan American event, which have shown great power and dominance in this discipline in recent years.

In addition, there will be representation from Bolivia, Guatemala, El Salvador, Mexico, Peru, Venezuela, Honduras, Panama and Canada. The training sessions prior to the tests will be this Friday while the amateur final and the qualifier for the UCI finals on Sunday afternoon will take place on Saturday.

“We are very pleased with the effort we have made since 2014 and now it is culminated with the realization of a Pan American in our country, we thank the support we have received from the Pan American Cycling Confederation (COPACI) and the Costa Rican Cycling Federation. through President Óscar Ávila,” assured Geovanny Castillo, president of the Costa Rican Downhill Association.

It should be noted that the previous weekend the CR Open of the competition was held in the same place and where cyclists such as Neko Mullaly from the United States and Mariana Salazar from El Salvador imposed their conditions with excellent times.

Among the most prominent representatives of Costa Rican Downhill, names such as Katherine Herrera and Silvia Elizondo currently stand out in female, while Roberto Castillo and Pablo Aguilar will be present in male.

This will be the first time that a Pan American Championship is held on this track and as has been the custom during the last events, it will be held under all sanitary protocols and the QR code will be requested to enter and be part of the event.