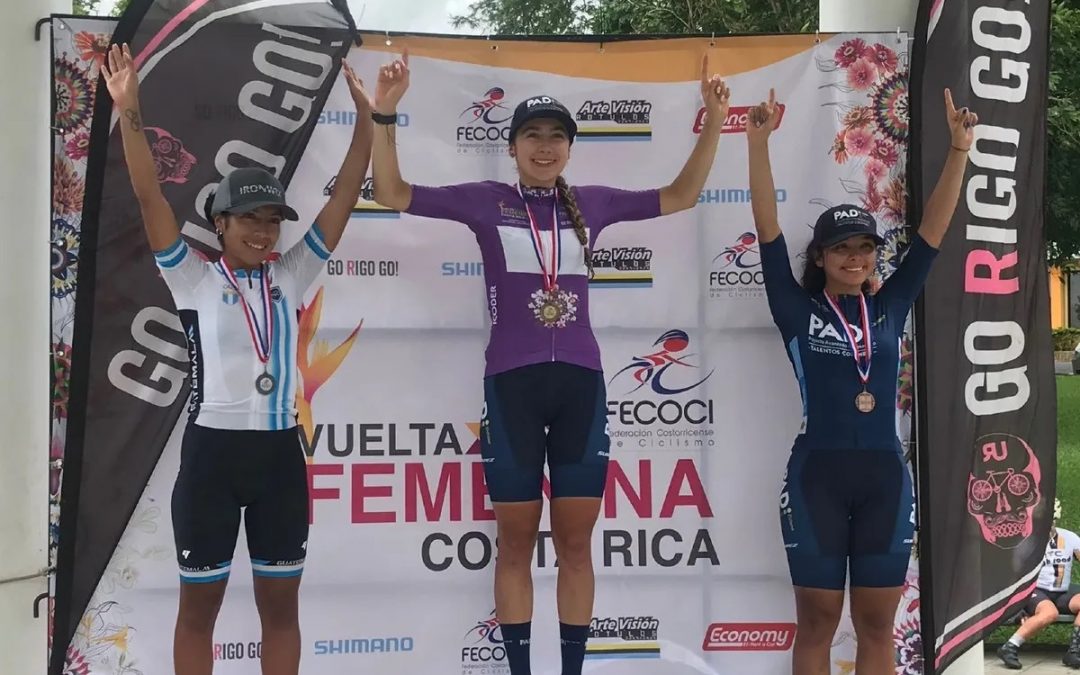 Spectacular! Carolina Vargas (Colombian PAD Selection), who won the individual time trial, managed to turn around on the last day to take first place in the general classification and take the title of the Vuelta a Costa Rica Femenina 2022.

The last day of the Costa Rican round, which was played in a circuit through Ciudad Quesada over 91 kilometers, was won by the rider from Antioquia, which helped her to take the lead from the Guatemalan Jazmin Gabriela Soto.

The Costa Rican race on the UCI calendar had a dramatic outcome. Carolina Vargas took the final title, beating the Guatemalan National Team runner by just four seconds, snatching the first step of the podium from her.

The last section of the Vuelta a Costa Rica was held this Sunday and had a long descent to give way to a flat area, while in the final third a mountain pass and a closure with several slopes prior to the finish line came.

With the mission of coming back 46 seconds against the Guatemalan Soto, the Colombian Carolina Vargas hit the road, in a fraction in which Alondra Granados and Natalia Jiménez starred in the initial escape, achieving more than a minute and a half of rent on the peloton, which it was led by the Guatemalan team.

The adventure of the leading duet ended before the port of the day, 16 kilometers from the finish line. In the middle of the climb, Carolina Vargas gave the whip and left her companions in the lot behind, including Gabriela Soto, who could not take the wheel from the Colombian. Vargas, at full speed, headed towards the goal, while Soto tried to defend himself from her, but the Colombian Laura Rojas marked the Guatemalan.

The Colombian took the fourth and last stage of the Vuelta a Costa Rica 2022, which allowed her to retake the lead of the general classification definitively, crowning herself champion.