Ecuador without Richard Caparaz to the Cycling World Cup in Belgium 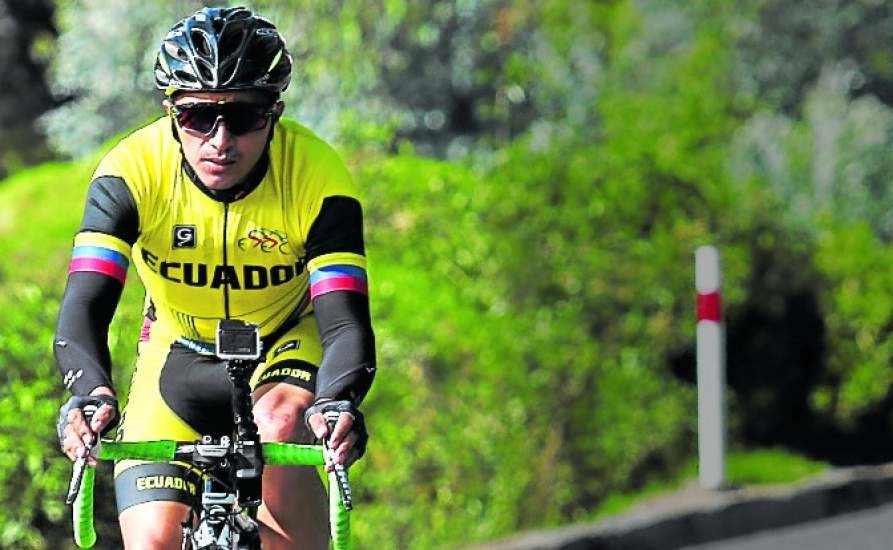 The Ecuadorian Cycling Federation (FEC) delivered the list of riders summoned for the Road Cycling World Championship to be held from September 19 to 26, in Flanders, Belgium with several surprises.

None of the cyclists who are part of the UCI World Tour appear on the list, such as Richard Carapaz (Ineos Granadiers), Jonathan Narváez (Ineos Granadiers) and Jonathan Caicedo (EF Educatión-Nippo). Jefferson Cepeda (Caja Rural) and Alexander Cepeda (Androni Giocatolli-Sidermec) were not called either. All of them came from competing in the Vuelta a España 2021.

According to Santiago Rosero, president of the FEC, Carapaz, Narváez and Cepeda denied their participation in the World Cup, due to attrition throughout the season. “The call was made to different Pro Team, World Tour and Amateur athletes, receiving a negative response from several due to their commitments to their respective teams and / or physical condition,” said the FEC in a statement.