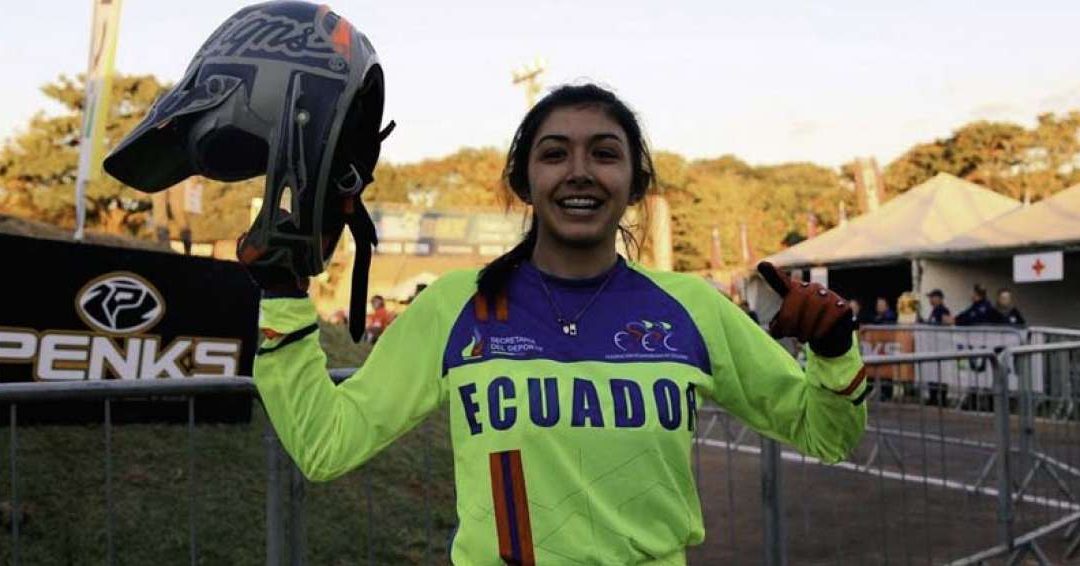 QUITO The Ecuadorian delegation that participated in the weekend at the BMX Pan American Championships in Sao Paulo (Brazil) won six gold medals.

The contest arrived in Brazil after 10 years and counted with the participation of 1,200 cyclists from 10 countries. The first titles went to Doménica Mora and Romina Miranda.

Mora, a native of Pastaza, dominated the category of 15 years and won the first place without problems. While Miranda, demonstrating great agility on his bike was the gold medal, in the junior category.

The other four medals for Ecuador came in the last day that was played yesterday. The winners were: Valentina Dávalos (16 years old); Daniela Orellana (6), Pedro Benalcázar (15) and Julián Toscono (8).

For its part, the Ecuadorian also and reference of the Ecuadorian team, Doménica Azuero, ranked third in the elite category. Azuero is recovering her level after an injury that has taken her away from the tracks in recent months.

According to the coach, the participation of the tricolors in Brazil serves as a reference to test the level of the figures of the modality against their rivals. In addition, the participation allows them to add points for the qualifying ranking for Tokyo 2020 as one of the most important competitions of the calendar of the International Cycling Union.

The Secretary of Sport, the Ecuadorian Cycling Federation and the National BMX Commission of Ecuador make possible the participation of three-color cyclists in the Pan-American BMX Championship. (eltelegrafo.com.ec)