EDITION 55 VUELTA TO TACHIRA WILL CONSTARE WITH 10 NATIONAL AND 6 INTERNATIONAL TEAMS. 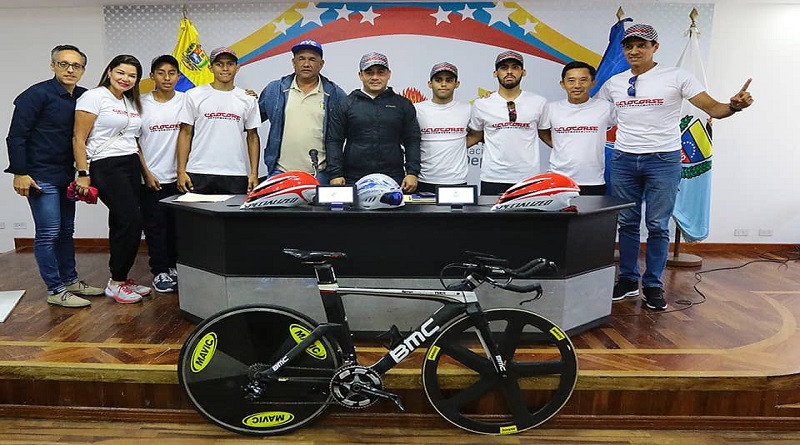 Sixteen teams will participate in the 55th Edition of the Vuelta al Táchira, which will begin this January 12 from San Cristóbal, announced the Minister of Popular Power for Youth and Sports, Pedro Infante.

“This year, 10 national and 6 international teams will say present, FOR THE BEST RETURN!”, Pedro Infante wrote in his account when reviewing the presentation of this edition, made by the Tachirense Cycling Association (ATC).

According to William Rodriguez, president of the ATC, most of the teams have already confirmed their presence on the line, including the riders from Costa Rica, Italy, Colombia and Ecuador.

The Tour will consist of 8 stages, will begin on January 12 and will run until the 19th of this month.

All the information of the Tour will be available to you at: https://www.copaci.org/event/america-tour-vuelta-al-tachira/