Eduin Becerra surprised and won in the Táchira mountain 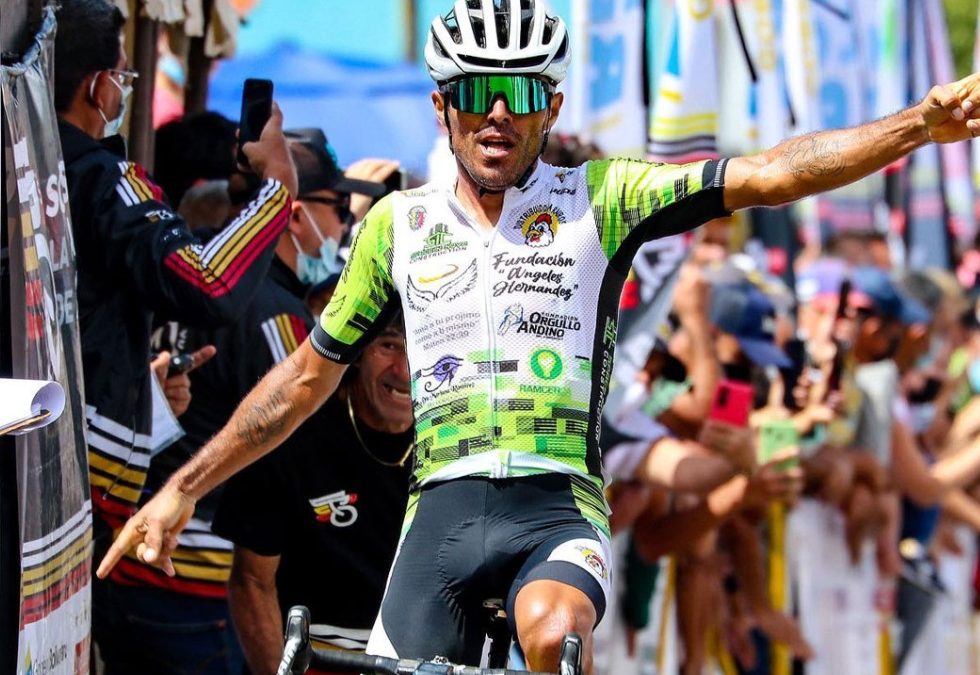 He came up the unforgiving mountain and with surprises. The local Eduin Becerra (Ángels Hernández Foundation) won the Tour of Táchira fifth, on a 101.4-kilometer route starting in La Tendida and arriving in La Grita, while Juan Alcides Espinel (JB-Calzado Power-Arroz Zulia ) kept the leader jersey in the Andean tour.

Behind Becerra came last year’s champion Roniel Campos (Deportivo Táchira-JHS) while the third seat of the day went to the runner-up of the Tour of Ecuador Anderson Paredes (Angels Hernandez Foundation).

With a speed greater than 35 km / hour, the first two hours of the race passed. The trio reached a difference greater than three minutes in the early stages on flat ground. A few kilometers before starting the climbs, the escape gave way, leaving only the Venezuelan Jhonny Araujo (Venezuela País Futuro) at the head of the race, who counterattacked from a chasing group.

In the absence of the final ascent to La Grita, with the break broken but still maintaining a slight advantage, Paisa Pride took over the first positions of the group, putting Juan Felipe Osorio in the lead, in a small platoon where leader Juan Alcides Espinel (JB-Calzado Power-Rice Zulia).

Entering the final climb the breakaway was neutralized. The young runner Jhonny Araujo was the last to be caught by the peloton. While in the main group, the Venezuelan Roniel Campos (Deportivo Táchira-JHS) attacked.

The decision of the day began to take shape in the last two kilometers. The race began to define itself in the last section of the ascent to La Grita, when Eduin Becerra (Ángels Hernández Foundation) launched a strong attack that would help him to reach the summit first, taking the victory.

This Friday the sixth stage will be held, the second high mountain stage over 114.1 kilometers starting at the Concafé Plant and ending at La Casa del Padre, where the climbers and contenders for the competition title will once again measure their strength.