Egan Bernal and Mariana Pajón, protagonists in the Altius Awards 2021 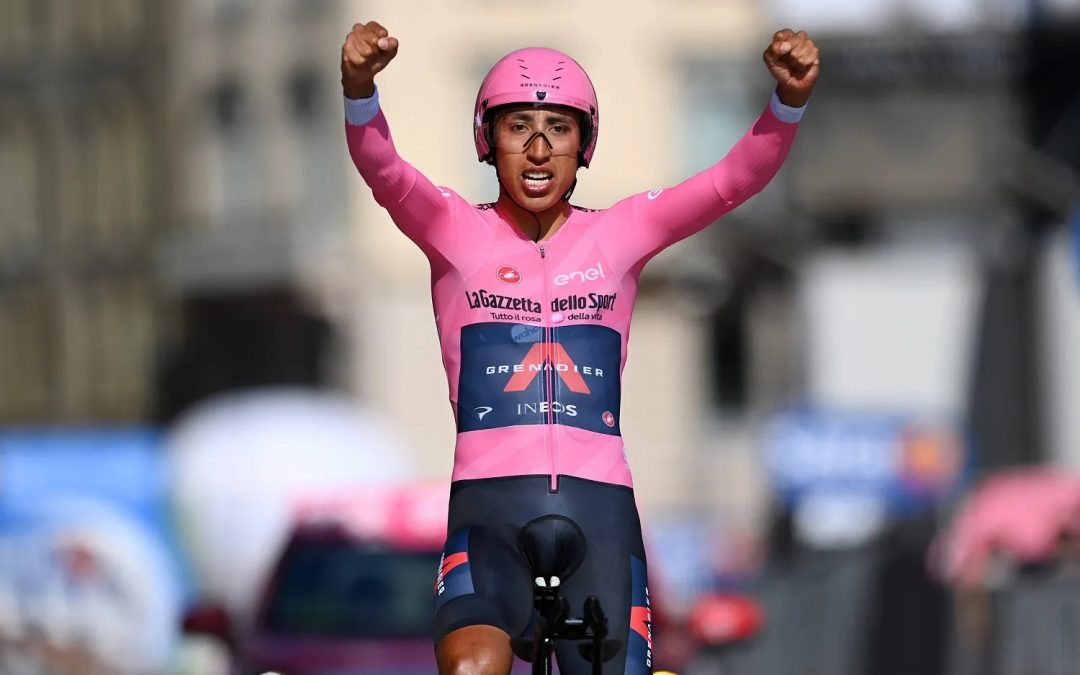 The Colombian Olympic Committee (COC) held the Colombian Olympic Sports Gala in Bogotá, to reward the best athletes of the 2021 season. Cycling was once again the protagonist in the ninth installment of the Altius 2021 Awards, with Egan Bernal and Mariana Pajón receiving two recognitions.

Mariana Pajón won the Silver Altius in the category of sports that are part of the Olympic Games program, after winning her third Olympic medal and becoming 2022 Pan American and South American BMX champion. “Thank you for this recognition. Very proud to take this Silver Altius with me and very happy to take this award home with me, ”Pajón said in a video.

For his part, Egan Bernal, who is concentrated in Mallorca, Spain with Team Ineos Grenadiers, received the Altius 2021 Special Award in recognition of his title obtained in the 2021 Giro d’Italia. “For me it is a source of pride to receive this distinction. I am very happy and I hope next year to continue representing my country in the best way, ”Bernal said in a video.

On this occasion, nine categories were awarded, which were distributed as follows:

Athlete of the year for sports included in the Olympic program

Promise of the year for sports included in the Olympic program

Sports Contest of the Year

Altius to the contribution to the environment in sport

🥇 Gloria Inés Arango, vice president of the Colombian Bowling Federation, for her social project that donates sports implementation to children and young people in the municipality of Rio Sucio, Chocó.