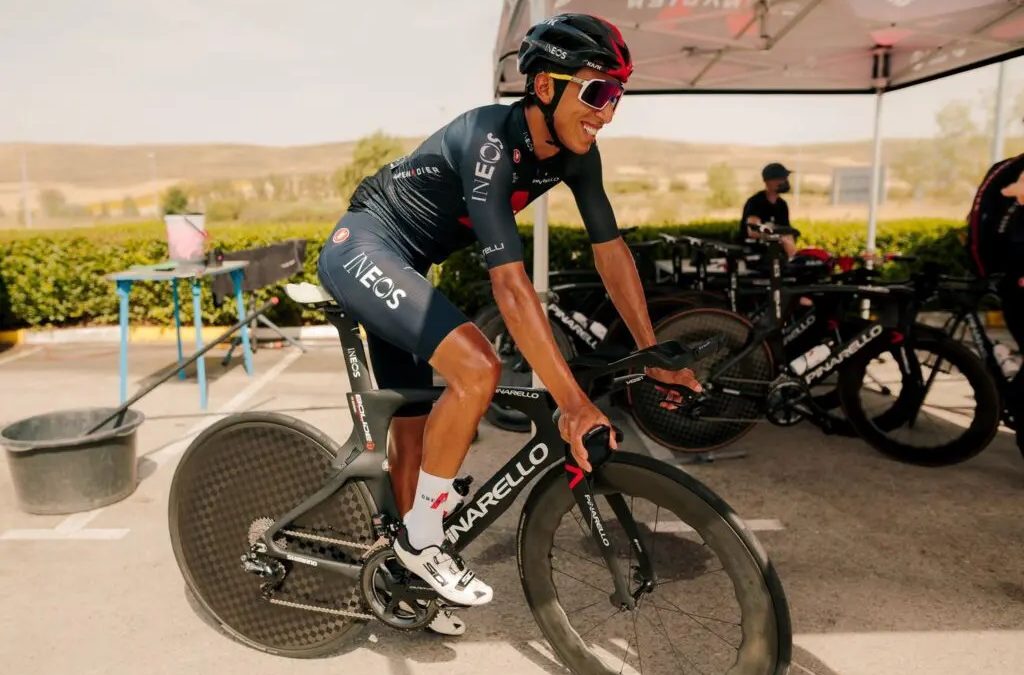 The latest update of the world ranking of the International Cycling Union (UCI) in the road section left two of our best cyclists on the continent in the top ten: Egan Bernal, winner of the Giro d’Italia 2021 and Richard Carapaz, Olympic champion in Tokyo .

The Colombian Bernal returns to position 5 and consolidates himself as the best Latin American cyclist of the year in terms of score with 2,576 units, only surpassed by the Slovenian Tadej Pogacar (5,353), the Belgian Wout Van Aert (4,382), another Slovenian Primoz Roglic ( 3924) and the French Julian Alaphilippe (3104).

Egan Bernal already has his sights on 2022 and has been seen preparing in recent weeks on the track to improve the time trial, while continuing to train for the mountains. The tasks, the objectives and the own goals that he has for the next season demand the best version of him.

Some ups and downs in the season have taught him that he can do more and he even confessed that he has had many learnings that make him more aware of the sport and improve more and more, something that will serve him in the future.

The UCI is polishing its rankings to determine the best countries, teams and riders in the world. This is essential for some teams looking for sponsors and results, but for now Colombia and Ecuador bring the best dividends.