Egan Bernal and Tadej Pogacar will meet in the Emirates Tour 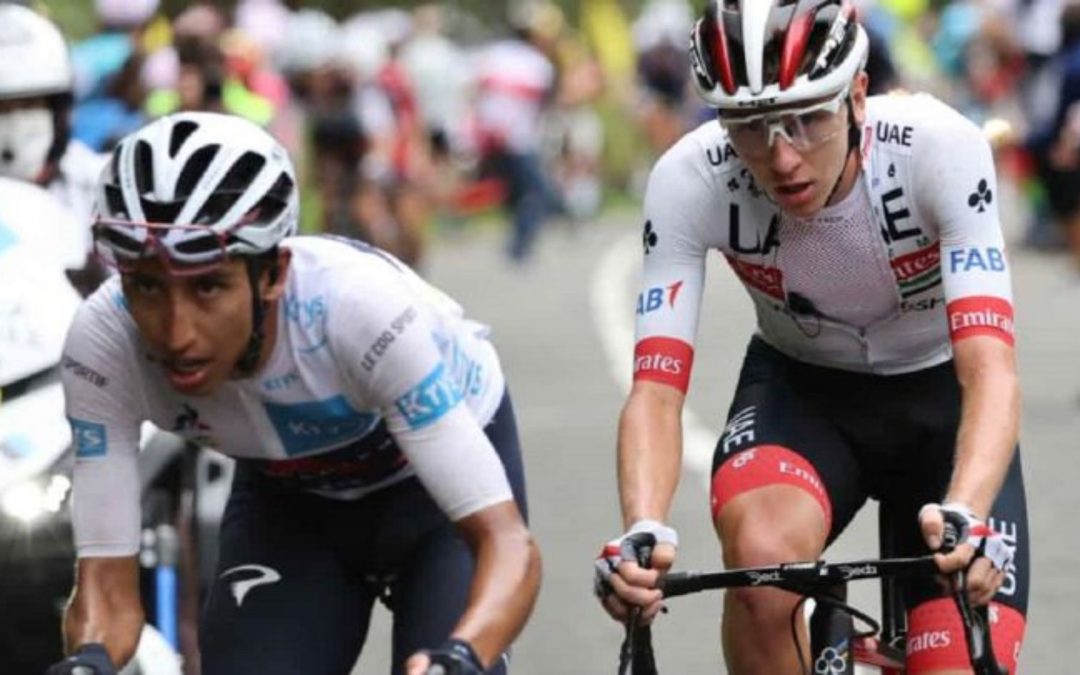 One of the most anticipated duels (with good physical conditions) in the 2022 cycling season is Egan Bernal vs Tadej Pogacar, both with two great laps in their record and with youth as the main letter of introduction added to Primoz Roglic in third instance as an older and more established cyclist.

The fact is that the Italian newspaper ‘La Gazzetta dello Sport’ has leaked what many fans expected. The first duel of 2022 between Egan and Pogacar will take place from February 20 to 26 at the Tour of the Emirates, a one-week race in Asia where Team Emirates is local and they aim for the best of their squad.

Tadej Pogacar was already confirmed for this race where he is the current champion with Team Emirates and Ineos will surprise with the first participation of Egan Bernal in this competition, because after the renewal (until 2026) he is his runner to show in the big and millionaire events .

Egan Bernal will be the leader of Ineos in this Asian competition and the possible assistance of Richard Carapaz or Daniel Martínez is expected, but there will also be Filippo Ganna for the time trial and Elia Viviani for the sprint stages.

The Tour of the Emirates will start on February 20 and its end will be on February 26. Four flat stages will be run, two with a high finish and a nine-kilometre time trial. This race opens the World Tour calendar, although other competitions valid by the UCI will be held beforehand.

Egan Bernal will start his season in France with the Tour de Provence (Emirates Team will not participate) in the first week of February and then go to the Emirates. The following duels between Egan and Pogacar before the Tour de France would take place in Paris – Nice and the Dauphiné.