Egan Bernal anticipates that he is close to competing again 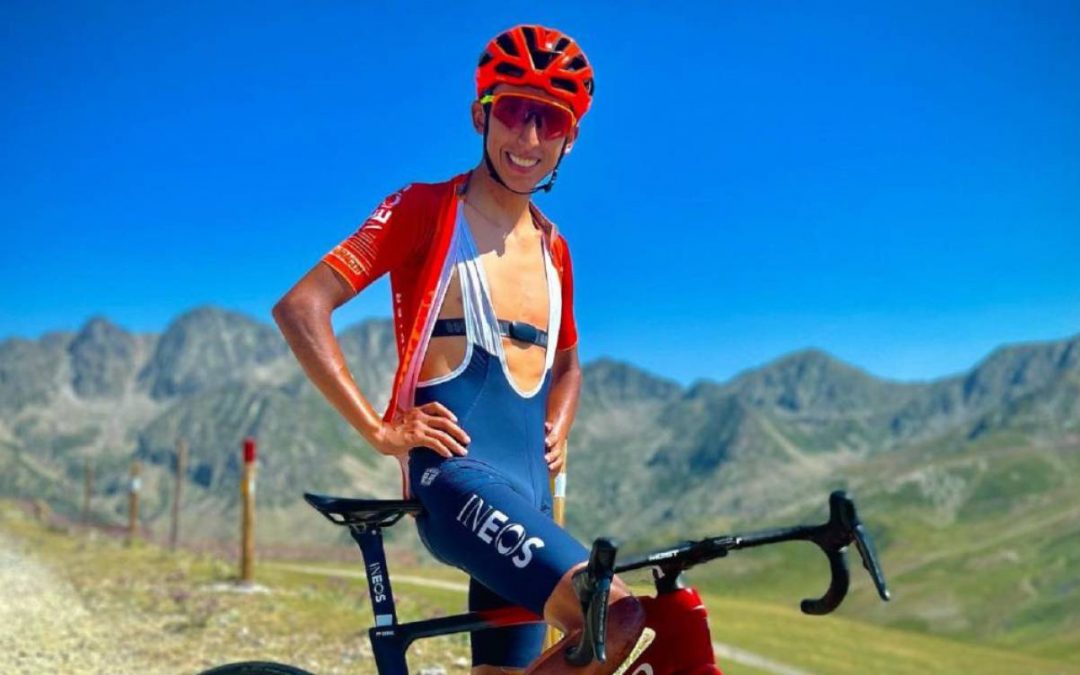 Egan Bernal finalizes details to officially compete again in the Ineos uniform on the World Tour and has shown through social networks his good training numbers in Andorra that excite him with his return and also his team that needs to regain dominance of the platoon.

The Colombian runner shared his training figures where it took him a little less than 6 hours to travel 150 kilometers and climb up to 4 thousand meters, numbers that bring him closer to competitive return, although he is still not able to be hand in hand with the best.

Egan’s training camp in Andorra is about to start and after this he would be ready to compete. Although he is practicing with his teammates who would attend the Tour of Spain, Egan himself ruled out of this race due to his physical demands.

However, the Colombian clarified that he could compete again this year in the Italian classics that close the season after the Vuelta a España.

“Someone once told me: Rome wasn’t built in a single day. And after a lot of patience, I can’t wait to compete again,” were Bernal’s words after sharing his good training numbers.

For now, the Colombian will continue training under the direction of the trainers of the Team Ineos Grenadiers, waiting to confirm the race with which he will return. The Colombian’s last participation was in the 2021 Giro d’Italia Criterium, an exhibition race in Dubai.