Egan Bernal: “I prefer to win La Vuelta over the Tour, but I must obey …” 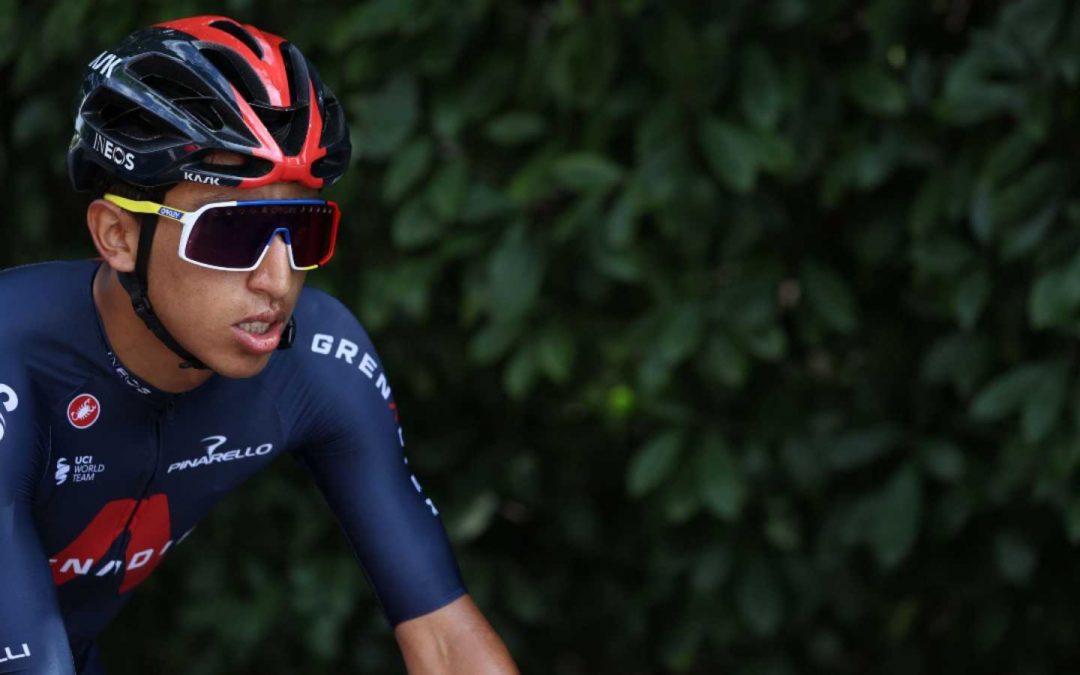 Egan Bernal has released a real ‘bombshell’ in his recent statements, since he suggests that he prefers to win the Vuelta a España 2022 over his second Tour de France, since this would consecrate him with the triple crown of cycling that they have only achieved seven in history.

However, the Colombian rider explains that he must return to the Tour de France and compete in style because it is an order of the team, understanding that the Gala round is more important in the World Tour calendar and that he would share the lead with Thomas, although This means not running La Vuelta or arriving with accumulated fatigue that makes it difficult for him to fight. Of course, for 2022 he has ruled out the defense of the Giro d’Italia.

“You have to talk to the team, you have to obey the team and have respect. I think it’s time to go back to the Tour; it’s practically two years without going, because in 2020 I retired. I want to go again and prepare it in the best way. The last stage is a ‘chrono’ and that makes you think, “Bernal told the Win Sports TV program ‘Ciclismo Entre Grandes’.

And he released the ‘bombshell’ that also excites the Spanish for his great career that will have a lot of mountains and little time trial: “If you ask me what I prefer to win, another Tour or the Vuelta, I prefer the Vuelta. There it would go down in history, it would remain with the triple crown “.

He also opened up about the possibility of winning a Road World Cup: “It would be cool, but it’s like riding a Paris-Roubaix: I don’t see myself there.”

And he closed by taking stock of his very hard and strange 2021 season that left him the Giro title, many lessons in the Vuelta and a covid that left him out of the Tour and Tokyo 2020: “I didn’t even want to do the Vuelta a España. The idea It was doing a Giro-Vuelta. When the Giro was over I rested for about seven days, I thought that maybe going to the Tour would not be bad, I would go without much responsibility “.

“I took the COVID test to go to Colombia, I did not need it. The next morning they called me: I thought about everything, except that I was going to have COVID. I spent another 10 days standing there. I return to Colombia and the first days were terrible : I was not moving the bike. Besides, it spent it raining. I felt devastated. I tried to finish well, but the numbers don’t lie. I have learned much more in that Vuelta than in many races that I have done, “Bernal closed.