Egan Bernal improves, although he will undergo two minor surgeries 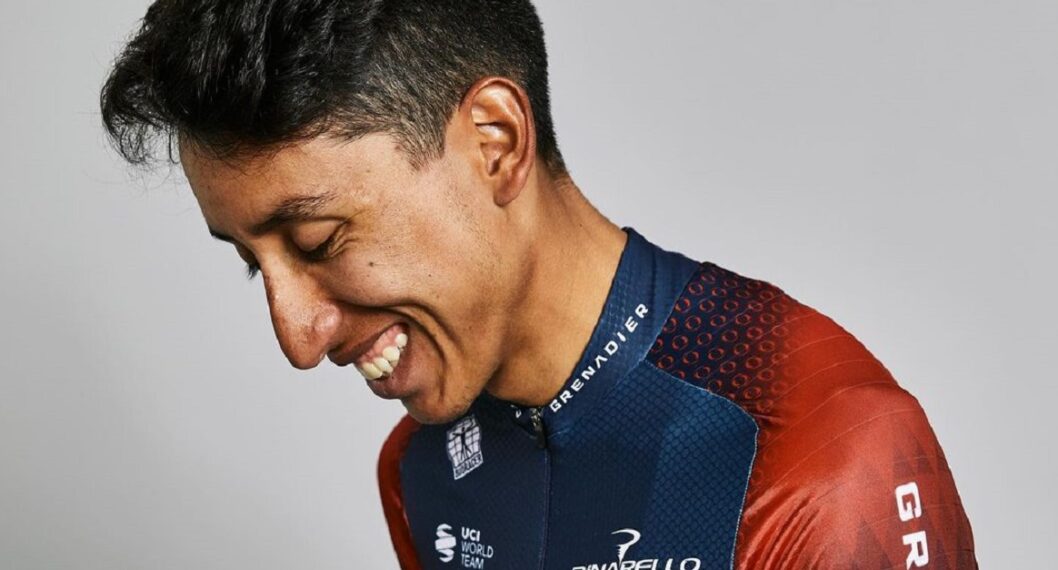 The University Clinic of La Sábana delivered a new medical report on the health of Egan Bernal. The medical team published the seventh medical part on Thursday afternoon to update the evolution of the Colombian beetle.

“Egan continues with the rehabilitation plan, he has not shown signs of infection, he is also in good spirits and thanks to his improvement, the vasopressor medication was withdrawn,” the statement said.

The leader of the Ineos Grenadiers is recovering satisfactorily after three operations carried out after the serious injuries he suffered on the morning of Monday, January 24, as a result of crashing into a bus in Gachancipá, Cundinamarca.

“In addition to communicating his good health, we report that at this time the patient is in a regeneration or tertiary period of the trauma. For this reason, tomorrow he will have two surgeries, which are secondary procedures that are not life-threatening, “added the medical report.

The first surgery has to do with the fracture of the second metacarpal of the right hand, which will be performed by the hand surgery team. The second will be maxillo-facial to reduce some dento-alveolar fractures that he presents in the mouth.

Juan Guillermo Ortiz Martínez, the general director of the Clinic, informed that the procedures that will be carried out with Bernal include a further advance in the post-operative evolution of the Zipaquireño cyclist.