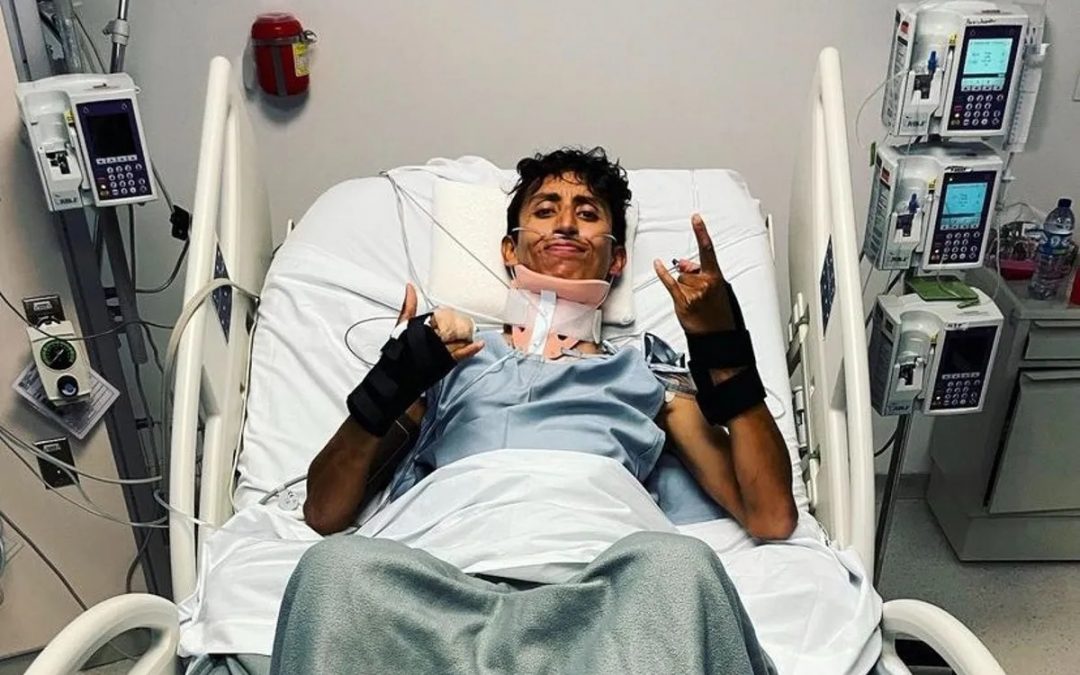 The University Clinic of La Sábana delivered a new report on the health of cyclist Egan Bernal. The medical team made public the fourteenth statement on Thursday morning to update the evolution of the Ineos Grenadiers leader.

“Due to his adequate response to the treatments, at this time, the patient is in the Intermediate Care Unit, this means, the step prior to hospitalization, which demonstrates his progressive clinical evolution,” the statement said. .

The new surgical intervention in the cervical spine, which was carried out the day before, will favor the rehabilitation process of the Zipaquiran cyclist, who suffered serious injuries on the morning of Monday, January 24, as a result of crashing into a bus in Gachancipá, Cundinamarca.

“We will continue to communicate according to the evolution of the athlete in the coming days. We remain committed to caring for our patients and respecting the transcendent dignity of the human person in our care model,” concluded the new medical report.

Egan Bernal has had to face five surgeries after the serious accident. The first consisted of intervening on the femur, the patella and the lung. Then he underwent spinal surgery. He continued with the osteosynthesis of a fracture of the second metacarpal of the right hand. It was followed by maxillofacial surgery to manage dentoalveolar fractures and, finally, that of the cervical spine.

Juan Guillermo Ortiz Martínez, general director of the Clínica Universidad de La Sabana, assured that “the patient, from a medical point of view, has gone from intensive care to intermediate care. This is a previous step to go to general hospitalization, maintaining medical prudence and the evolution of his current clinical condition, ”he highlighted in a video.