Egan Bernal, owner of the queen stage and still in pink at the Giro d’Italia 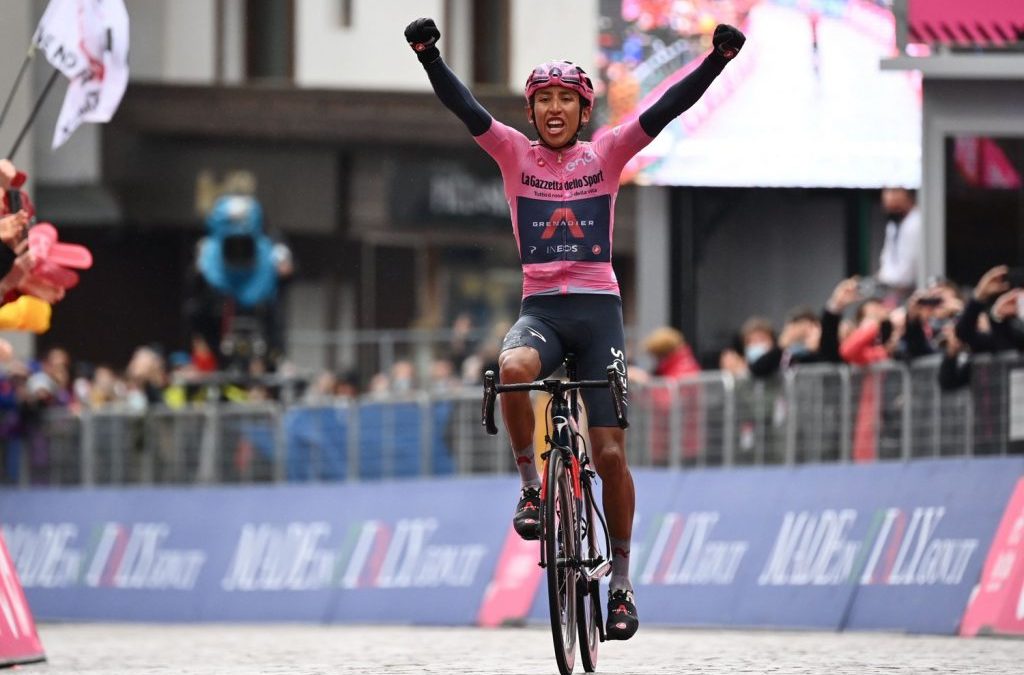 Egan Bernal (INEOS Grenadiers) took a spectacular victory this Monday in the queen stage of the Giro d’Italia, contested between Sacile and Cortina d’Ampezzo over a distance of 153 kilometers, with which he achieved his second partial victory in the fair and was reaffirmed in the leadership of the general classification.

The Colombian continues to enjoy a great physical condition and increased his wide difference with his rivals, after a solo escape in the last 22 kilometers of the race. He now has a 2:24 minute lead over Italian Damiano Caruso (Bahrain-Victoriou) and New Zealander Hugh Carthy (EF Education – Nippo).

The INEOS Grenadiers star beat Frenchman Romain Bardet (Team DSM) and Caruso himself by 27 seconds on the sentencing line. “I am satisfied with the great work of today. This is a great victory, winning with the Pink Jersey is special and I wanted to show it. Today I wanted to do something special and show that I am back ”.

The solid Colombian leader also spoke to the media about the high level of difficulty that he experienced in this fraction. “It was a tough stage also because of the weather, but I had the right mentality from the beginning of the stage. He was willing to suffer and we did. I’m super happy!”.

Bernal revealed the moment when he decided to make a difference. “I decided to go on the attack when I realized that Simon Yates (BikeExchange) is a bit in difficulty, that he was giving up a bit of time. He was second in the general classification and that’s when I practically tried to do a time trial until the mountain prize ”.

The INEOS Grenadiers club exercised control over the getaway throughout the rainy fraction that started from Sacile and enabled its leader to also continue to lead the U-23 classification, being second on the mountain and fifth in the points classification .

The final week of the Giro begins this Wednesday with a demanding stage that starts from Canazei and will have 3,400 meters of unevenness. 193 kilometer day, which presents three ascents; one third and two first category, the last of them on the finish line at Sega di Ala.