Egan Bernal, renewed until 2026 with Ineos and focused on the Tour 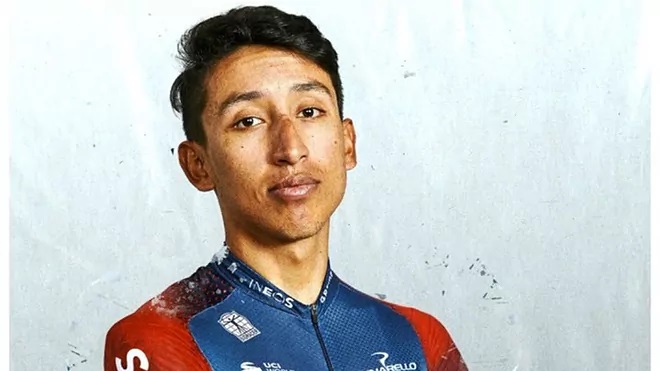 While Tadej Pogacar announced his short-term plans by confirming his participation in La Vuelta 2022, his great generational rival bets on those from the far future. Egan Bernal has renewed with his team, Ineos Grenadiers, until 2026 and will continue to be the great asset of the British team in the most important races of the cycling calendar.

“It is a signature for my most important years. They will be the best and I want to continue like this,” he confesses in the video announcing his renewal. So far, Bernal has managed to win in two majors with Ineos: the Tour de France in 2019 with a masterful attack on the way to Tignes (the stage could not be completed) and the Giro d’Italia in 2021, after dominating the race at will.

Bernal, unlike some colleagues in the Ineos also renewed, such as Geraint Thomas, was not in many starting pools. At some point he was linked to Movistar and stated that he liked work on the phone, but it never went beyond a rumor. In Ineos they have been in charge of tying their pearl and current great leader together with Thomas himself and Richard Carapaz.

To start his new contract, Bernal will go out to win the Tour de France. The Giro will not see how its champion defends the crown, since Ineos selected Carapaz as the leader, while the coffee grower likes LaVuelta, although he has not confirmed if he will double as Pogacar.

To do this, he must beat all the big names that will be on the Tour’s ‘starting grid’. In his last participation, he had too much burden with back problems, and he affirms that in 2022 he arrives with guarantees. “I want to return because I have prepared it very well, with a great team and the ability to enjoy,” he said in the renewal statement. Bernal and Ineos are still together and will seek to reign in Paris.