Egan Bernal reveals the first ideas about his 2023 calendar 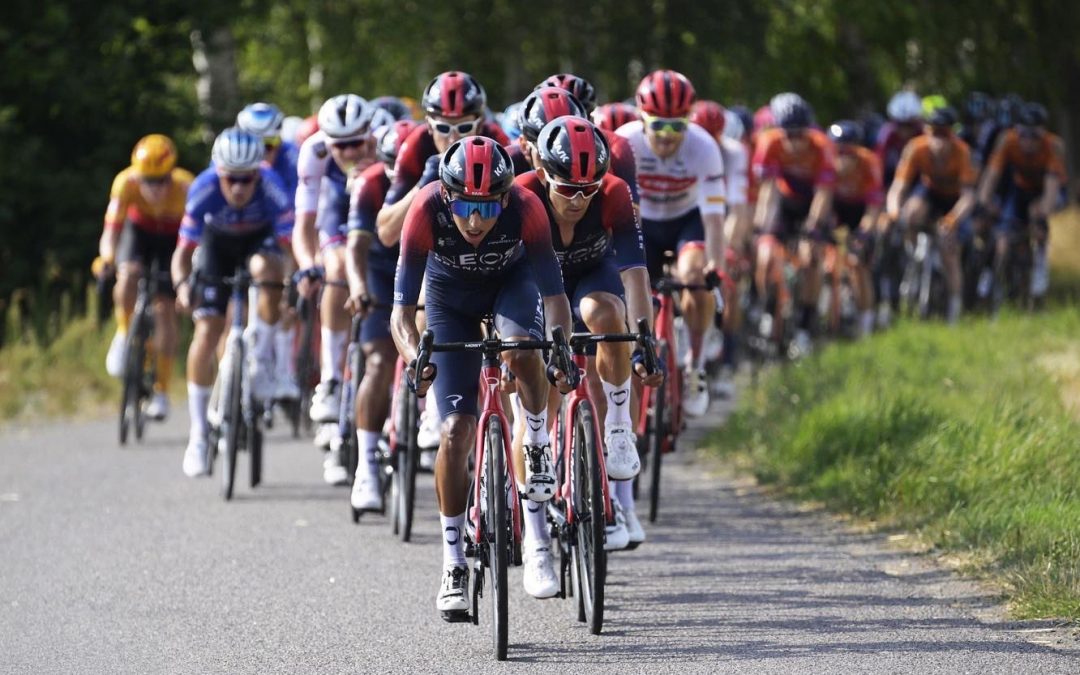 The INEOS Grenadiers, Egan Bernal, confirm that his first races next season would be at home. One of the races in which he aspires to start is the Tour Colombia UCI 2.2, which has already been postponed for two consecutive years.

The year 2022 for Egan Bernal was to see how the world sank before his humanity. Very few people imagined what the process of getting up would be like, as a person and as a cyclist. His recovery was remarkable and he managed to return to competition as he dealt with the difficult task of accompanying his mother from a distance as she battled breast cancer.

There are eight months of events that little by little seem to dissipate and that from the comfort of home, allow us to paint a more serene panorama focused on the battle for his future.

“The ideal is to start my season on the Colombia Tour, but I think it is not yet known if they will do so. It will be difficult for them to do so, but if not, San Juan would be an option. I don’t know whether to do Nationals and prepare well for the National time trial. Paris Nice, Strade Bianche. They are just ideas and everything can change. Normally I like to have a fixed plan and under control, but this year it will be difficult because it will depend on how the season goes.

The cyclist also spoke of the possibility of generating a good preparation for the Tour de France, arriving in the best possible shape and making the general classification.

About how he assimilated the return to high competition, he indicated that it was very beneficial, more than anything in the mental field. “I wanted to see if there was any fear of entering the platoon. In the first kilometers he had a lot of anxiety. After the middle of the race he was normal and that was what he was looking for, not to be scared, or not to be comfortable in the peloton”.

On the other hand, Bernal made a comment when questioned about the possibility of a Colombian winning a Grand Tour in the near future. He assured that Daniel Felipe Martínez is the rider who today has the attitude and talent to win one, in addition to highlighting his discipline and good performance in the time trial.