Egan Bernal runs on the track and promises battle in 2022 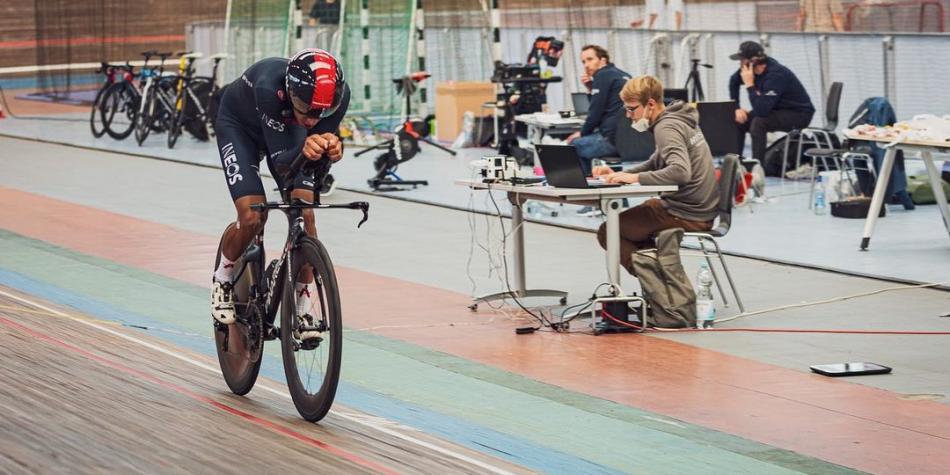 Egan Bernal is going for the Tour de France in 2022, the route and the mountain, without a doubt, are the field of action for the Zipaquireño; However, these days the Colombian has published some photos on the track that amaze his followers.

Egan Bernal had his beginnings in the Montain Bike and from there he went on to the route. The champion of the Giro 2021 and winner of the 2019 Tour prepares his 2022 with great responsibility, knowing that one of the main shortcomings against opponents such as Pogacar and Roglic is the test to the clock.

In the last list of the UCI World Tour ranking, Tadej Pogacar regained the lead and was placed ahead of the Belgian Wout Van Aert and his compatriot Primoz Roglic, while the French Julian Alaphilippe, world champion of road cycling in Flanders, it was placed fourth in this ranking.

Egan Bernal (INEOS Grenadiers) who is fifth and was positioned as the best Latin American, followed by the Dutch Mathieu van der Poel (Alpecin-Fenix) and the Ecuadorian Richard Carapaz (INEOS Grenadiers), who was ninth.

With the publication of this training on the track, Egan warns that he intends to narrow the gap in the clock tests against the Slovenians and the Belgian Van Aert, main contenders for the 2022 gala round.