Egan Bernal successfully undergoes surgery and is already thinking about 2023 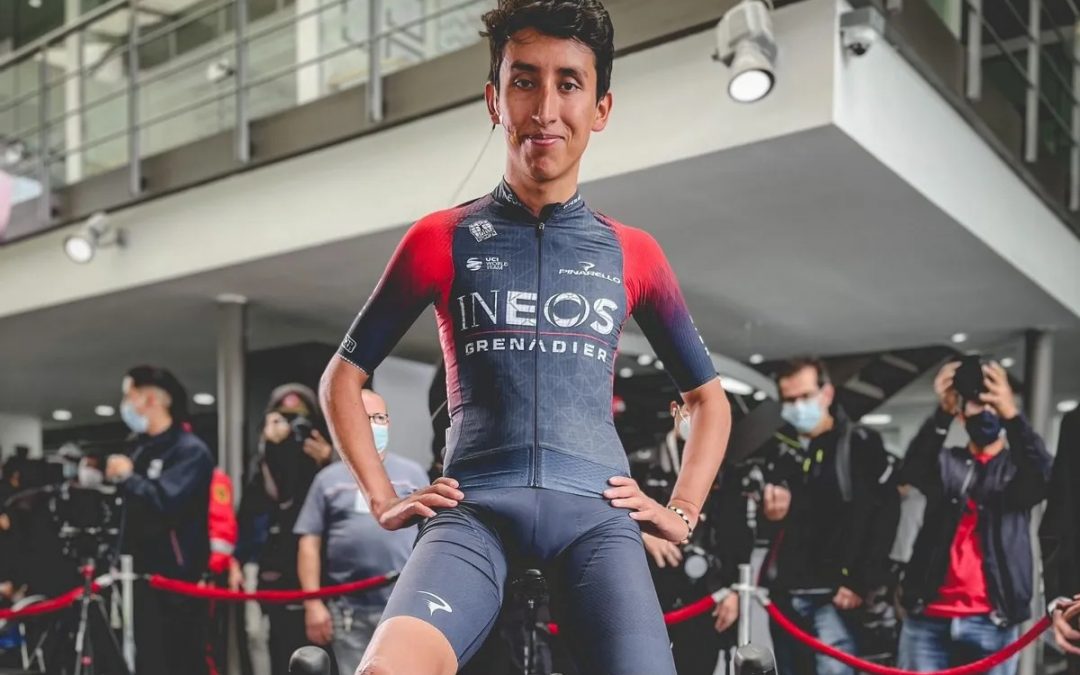 The champion of the 2019 Tour de France and the 2021 Giro d’Italia, the Colombian Egan Bernal, had to go through the operating room again to remove the nails and the screw that had been put in for the fracture of the right patella after the accident suffered eight months ago in Gachancipá, Cundinamarca.

“I confirmed that his menisci, his ligaments, were all healthy and after that I removed some nails, a screw and a wire that he had put in for the patella fracture,” doctor Carlos Gutiérrez told the Efe news agency. who operated on him at the Clinic of the University of La Sabana.

Fortunately, everything in this surgery went perfectly, which confirms that the recovery of the zipaquiereño is on the right track. “He will be better than these days when he was riding because this material can sometimes cause discomfort and pain in the knee,” added doctor Gutiérrez.

What follows for the formidable Zipaquieño rider is healing so that later he can do a little rehabilitation and get back on the bike again. The Ineos Grenadiers rider returned to competition on August 16 at the Tour of Denmark for the first time since the serious accident suffered at the beginning of the year.

The beetle also competed in the Tour of Germany and in two Italian classics, the Giro di Toscana and the Sabatini Cup. In the last of them he obtained his best result, occupying the 28th position, races that allowed him to regain confidence on the bicycle, thinking about the next season of 2023, where he assured that he wants to win the Vuelta a España, the only one of the three great ones. in which he has not been able to succeed.