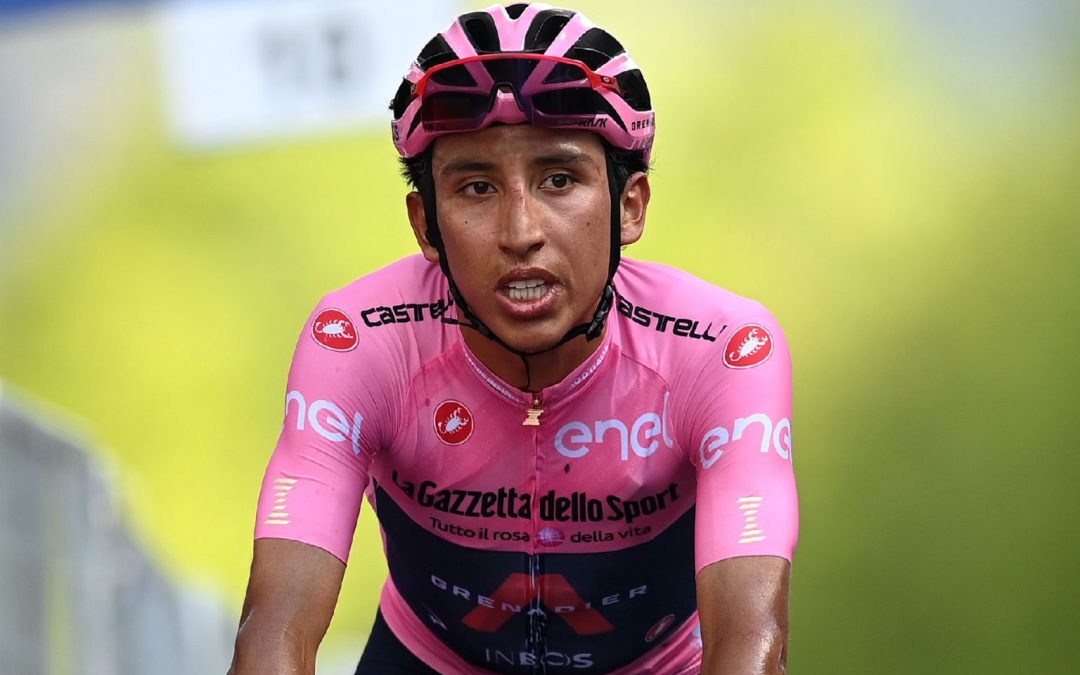 The press team of the Colombian cyclist Egan Bernal, champion of the 2019 Tour de France and current champion of the Giro d’Italia, announced to the public that after taking a test for COVID 19 with his girlfriend, they were notified as positive and for both will not be able to travel at this time to Colombia, where he would share his title with his followers.

In the press release, it is explained that after finishing his participation in the Giro d’Italia last Sunday, May 30, in which he contributed the second title in this great tour for Colombia, Egan traveled to his residence in Monaco to have a few days Rest.

The South American’s plans were to return to his home nation on Saturday, June 5, but after being infected, they were isolated in Monaco, with mild symptoms. “Currently the condition they present is one of mild general discomfort and they do not present any complications,” said the official letter.

Until they are given the minutes, Egan suspended all his public activities and the new date of travel to Colombian land will be informed in due time, to organize the events and tributes that they deservedly want to do to the holder of the Giro d’Italia in the homeland of he.

The club to which he belongs, Ineos Grenadiers, expressed its regret for the health situation of its leader and wishes him a speedy recovery. The Pan-American Cycling Confederation (COPACI) also wishes a speedy recovery for the young rider, a symbol of cycling in America, whom we are sure we will see very soon defend the colors of his country.