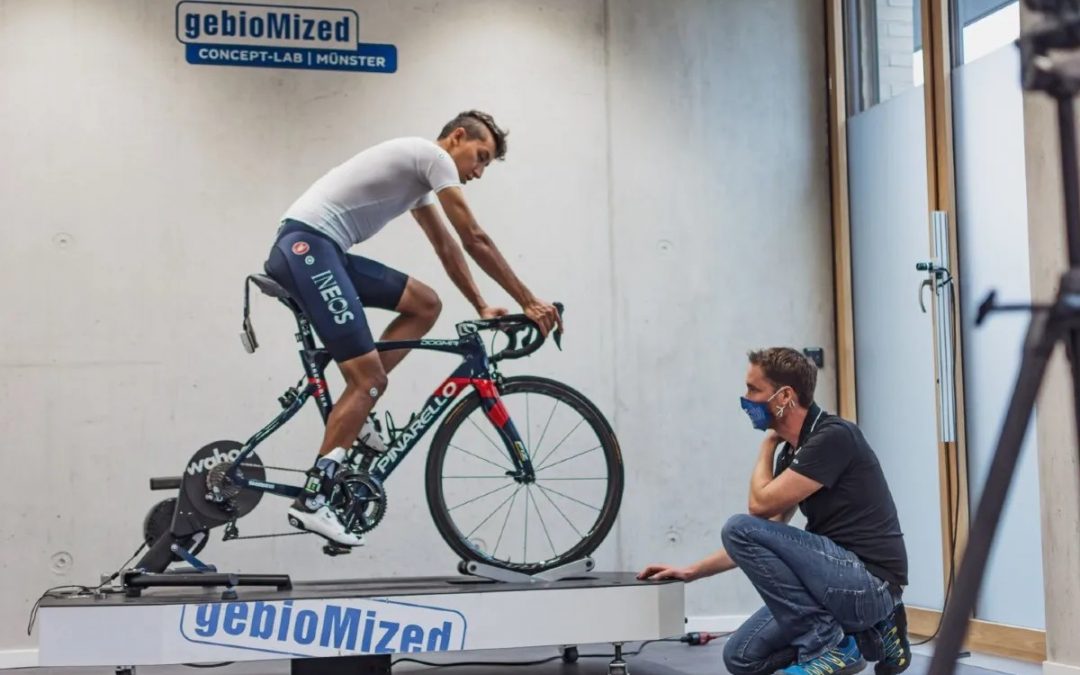 The winner of the Tour de France 2019 and the Giro d’Italia 2021, Egan Bernal, is already thinking about next season with a rigorous specific training plan from the hand of his Ineos Granadiers technicians in order to improve his performance in the individual chronos. This time he put climbing aside to dedicate himself to improving his tests against the timer.

The Colombian cyclist was working at the velodrome in Büttgen, Germany with aerodynamic experts in order to improve his performance on the goat. As explained by his team on social networks, the native of Zipaquirá worked with experts in aerodynamics, who analyze aspects such as his position on the bicycle and the adjustment of the saddle according to his weight and height.

After running the Giro de Rigo and the Corsa Rosa Critérium in Dubai and a few weeks of well-deserved rest, Bernal traveled to Münster in Teutonic territory to do some tests, with the aim of reducing the differences in the time trial stages with his main competitors in the great tours, such as the double Tour champion Tadej Pogacar (UAE-Team Emirates) and the triple winner of La Vuelta, Primoz Roglic (Jumbo-Visma).

The ‘beetle’ worked hard with a group of professionals from the GebioMized company. “He asked for a fine-tuning of his aerodynamic position, analyzing and optimizing it to take the next step, especially for the days to the stopwatch,” said the firm GebioMized, who used all their technology to make a measurement more adjusted to the needs of the cyclist