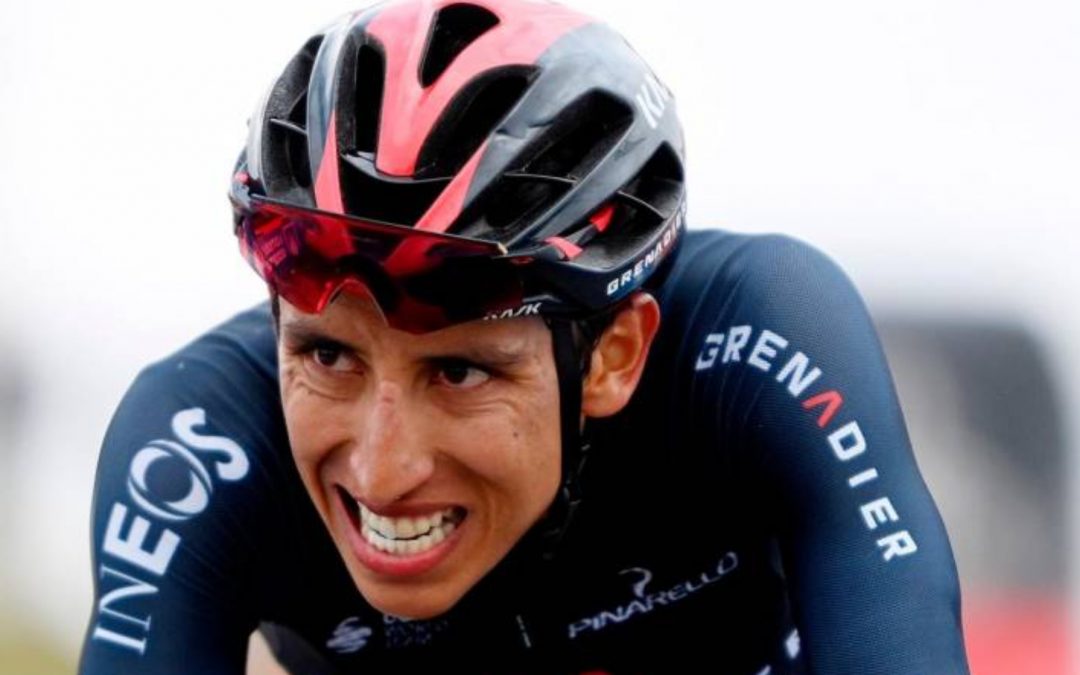 The formidable Ineos Grenadier rider from Zipaqui, Egan Bernal, may not compete in the remainder of the season to continue his recovery process, as announced by the rider himself in statements to various media outlets,

According to La Gazzetta dello Sport, the Colombian cyclist would bring forward his return to Colombia for this month of October, with the aim of undergoing an operation on his knee to clean the joint, something that the runner had already planned.

If so, he would not compete in the CRO Race that starts next Tuesday, nor in Lombardy, the last monument of the season, as he had thought and announced since he appeared on the roads again.

Bernal returned to competition on August 16 at the Tour of Denmark for the first time since the serious accident suffered earlier in the year. The beetle then competed in the Tour of Germany and in two Italian classics, the Giro di Toscana and the Sabatini Cup. In the last one he obtained the best result of him occupying the 28th square.

Egan dreams of running the 2023 Tour de France in good condition, so he can be given the license to start a few weeks late next season for the sake of his recovery.