Egan Bernal would compete again in the Vuelta a Burgos… within a month! 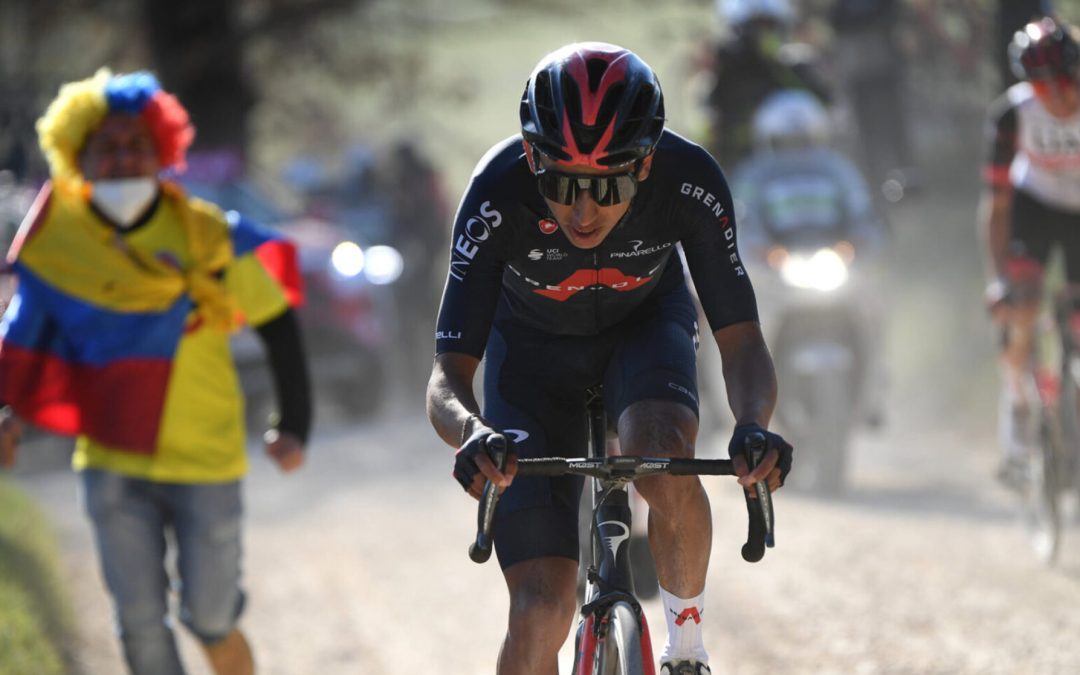 Egan Bernal’s return to competition is near. The Colombian runner, who is going through a difficult time due to the health of his mother (she suffers from cancer), decided to stay in Europe and sacrifice some family issues to work in a high-altitude training camp.

Bernal will begin his high-level training in Andorra on Tuesday along with other Ineos teammates who are not in the Tour de France such as De Plus, Hayter, Sivakov, Rodríguez. His preparation will go on until July 25 and, according to ‘La Gazzetta dello Sport’, the Colombian could return to competition after this.

In other words, even the Italian newspaper is encouraged to say that Egan Bernal would compete again in the Vuelta a Burgos, which will run from August 2 to 6 as a prelude to the Vuelta a España, which begins on the 19th of the same month, and which has become in an obsession for him for his possible triple crown.

The most optimistic are encouraged to request the presence of Egan Bernal in the Vuelta a España, but a three-week race would not be the most appropriate for the progression in his recovery from serious injuries. In this way, after the possible participation in the Vuelta a Burgos he would opt for some classics and minor races to close the year.