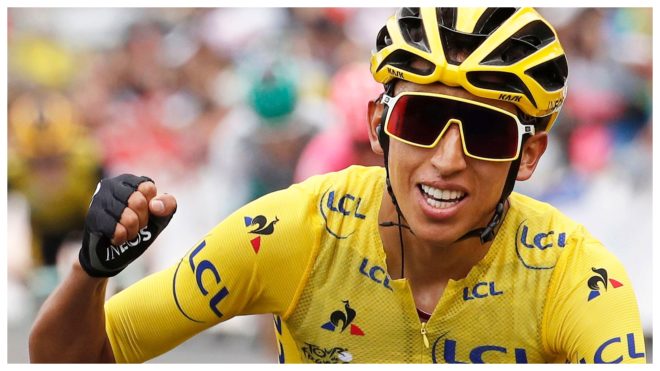 The moment of truth arrives for Egan Bernal. Almost 10 months have passed since the terrible accident of him training in Colombia. He has spent days of much suffering and got back on a bike to compete last August in what has been considered a true miracle.

He has received support from the fans and his teammates, but the most difficult challenge remains for him, that of competing again with the best. Egan has already made it clear that his dream is to return to the Tour de France in 2023, something that, except for a last minute setback, will happen. But the unknown is how he is going to do it.

Will he go to the Tour to be with the best or will he do it as a domestique for another of the Ineos leaders? It has been Geraint Thomas himself, his teammate at Ineos, who has fueled doubts regarding the future of the Colombian cyclist: “With Egan Bernal there is a big question mark after his accident. Obviously, you can never foresee what happened to him” .

That’s why Egan knows that his fight is now solo. The moment of the miracle of overcoming the terrible accident has already passed. These months before returning to competition are vital for Egan to show whether or not he can recover his best level. It will undoubtedly be the toughest race for Egan, since here he will not only fight against his physique, but also against his teammates who are fighting to earn a place in Ineos. There are several roosters and they all want to be the leaders in the big races, especially in the Tour.

Starting in January, curiously when it will be a year since his accident, it will be seen if Egan is capable of going further or not. In professional sports, sentimentality is put aside. Everyone in the Ineos team is happy to have Egan Bernal among them, but Thomas’ words reveal the reality. When the high competition arrives shortly, it will only matter if he is capable of being with the best or not. That is why Egan lives in these months his most difficult race, the toughest, the one that will determine if the best Egan is here again. Hopefully it will be like that.