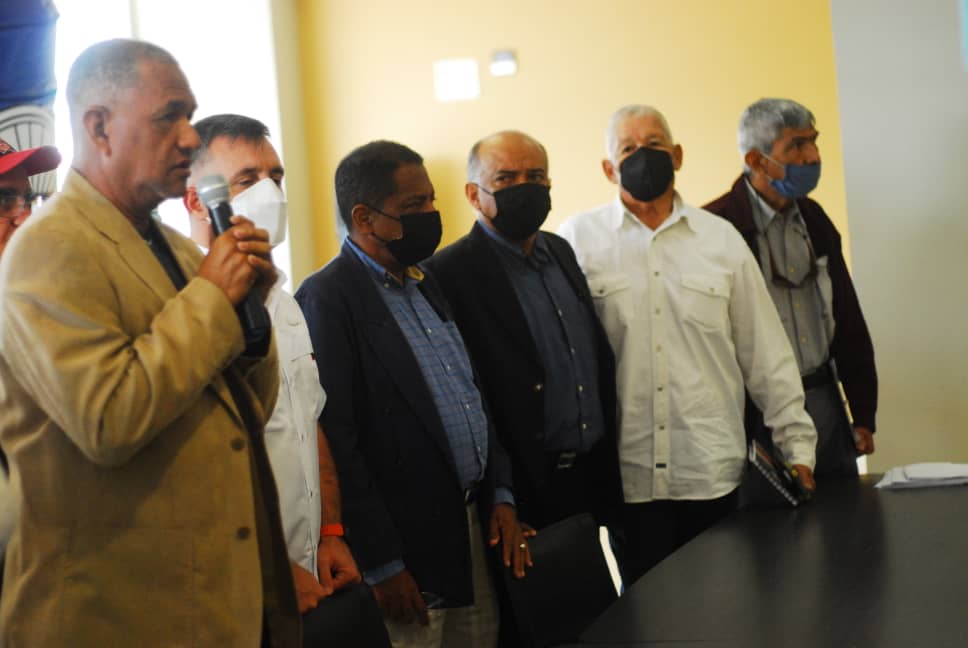 In an electoral process carried out in the conference room of a renowned hotel in San Diego, Carabobo state, Eliezer Rojas was re-elected president of the Venezuelan Cycling Federation (FVC) and assumes the position for the period 2022-2026.

The vote was attended by representatives of cycling authorities from 17 states in the country.

Once the voting period ended, the electoral commission proceeded to count in the presence of the voters and other personalities, obtaining the majority of votes for the single slate headed by Rojas.

Immediately, the Electoral Commission chaired by Yorkys Arias proceeded to swear in the new board of directors of the Venezuelan Cycling Federation.

After finishing the oath, Rojas took the floor and within his speech he gave value to the family that he considers he has formed. “We have formed a family, because for me you are my family. I hope that in this new period that begins we continue working as a team and that those who are willing to work for Venezuelan cycling join together,” he said.