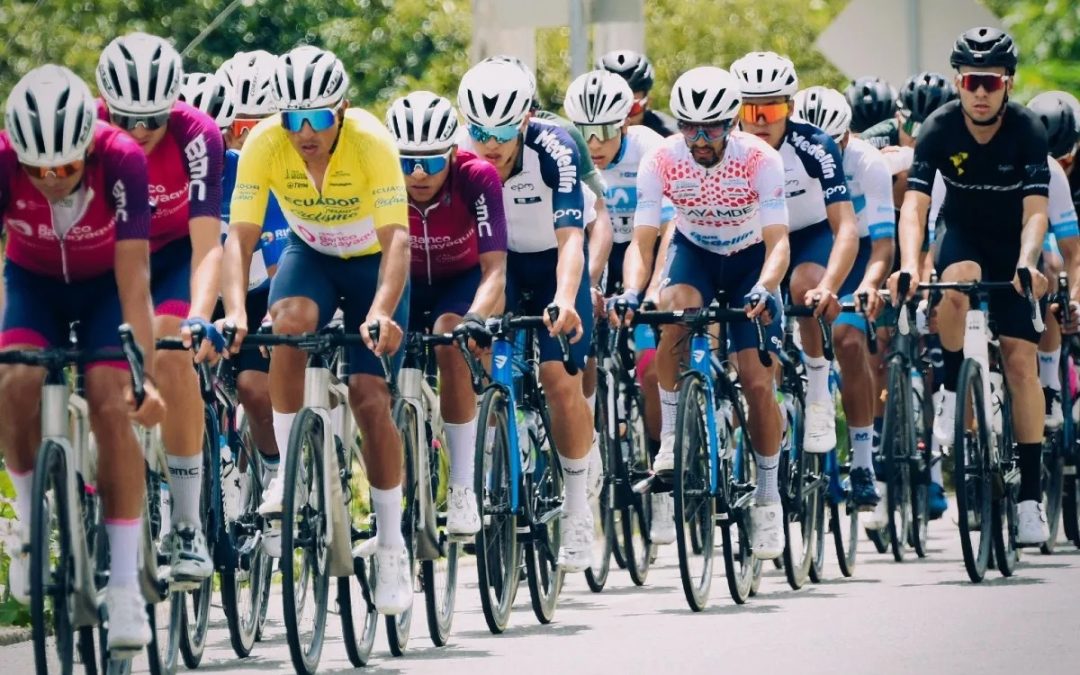 The broken fifth stage of the Tour of Ecuador ended with the victory of the local Elvis Cotacachi, while the overall leader, the Colombian Robinson Chalapud, arrived at the top of the peloton and kept the yellow jersey, just three days from the end.

The segment was completed on a 117-kilometer route between Tufiño and Tulcán, near the border with Colombia. The journey had a second-category port, followed by one out of category (70 km from the finish line) and an area of ​​constant ups and downs, to give way to a first-category port, while the final 18 kilometers they had a long descent and a mostly flat area.

The mountain invited the specialists to attack in each of the three climbs of the day, but although the peloton suffered the ravages of the ascents and the arreones, they managed to keep escape attempts at bay and although they stretched and had cuts, they did not It gave greater freedom to those interested in the getaway.

The large group could not hold out any longer and in the last port of the day, Guagua Negro (1st category), the attack allowed four riders to go ahead; Byron Guamá, Bryan Rosero, David Villarreal and Elvis Cotacachi starred in the good breakaway of the stage and managed to take more than three minutes from the peloton before the top.

After the pass, the four breakaways remained ahead, partly because they were not a threat to the general classification, so between them they defined the winner of the day. At sheer speed, Cotacachi ended up winning, beating Rosero and Guamá, who completed the podium. Colombian Javier Jamaica led the pack, which reached more than five minutes and took fourth place.

This Thursday the sixth stage of the Ecuadorian round will be held, between San Gabriel and the Province of Pichincha, over a 179-kilometer route. The successor to Ecuadorian Wilson Steven Haro, last year’s champion, will be announced next Saturday at the Middle of the World.