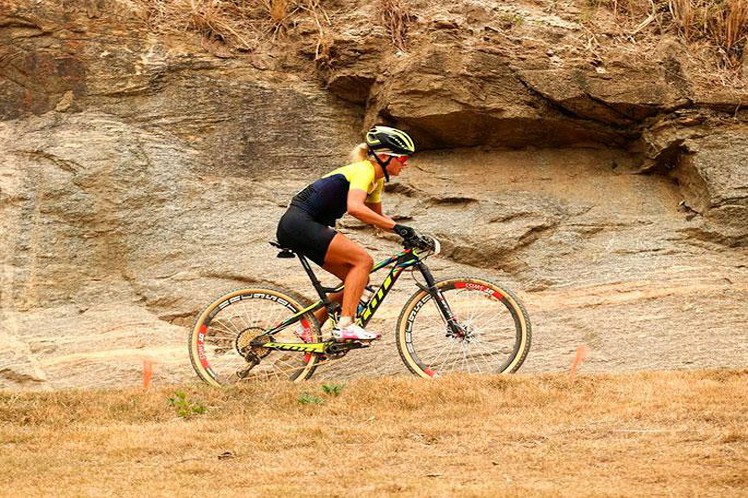 LIME. The risky and tough cross country test of mountain biking will inject an extra dose of adrenaline to the 2019 Pan American Games Lima.

The risky cyclists will cross paths of the Morro Solar, which stands on the beaches of the Lima municipality of Chorrillos and where 20 men and 14 women will launch after victory.

In order to reach it, they will have to make a rough route of slopes and obstacles in the shortest time.

The test lasts for up to an hour and 40 minutes, on a full speed path bypassing obstacles of rocks and logs, narrow sections and others, which requires strength and precision.

Women and men will compete separately but will have to face the same demands and due to the conditions of the competition, the area of ​​the Morro Solar will be banned for the entry of cars from tonight until after noon.

The spectators will be able to access the hill on foot and be located in predetermined places to avoid accidents that affect the competition. (Latin Press)