EUROPEAN TEAM CONFIRMS PARTICIPATION IN THE VUELTA TO GUATEMALA 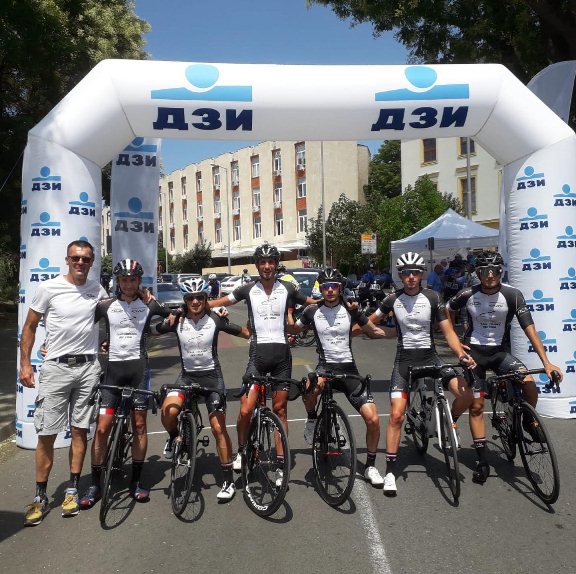 Through a live broadcast, the Guatemalan Cycling Federation announced a new participant in the 60th edition of the Vuelta Ciclística a Guatemala and it comes from Europe.

It is Team France Défense, who a few minutes ago confirmed their attendance at the Chapin Tour.

“The Guatemalan Cycling Federation is pleased to inform that the French Defense team will be present in the 60th Cycling Tour of Guatemala, replacing the Medellín team, to compete in the 10 stages from October 23 to November 1”, expressed the federation.

“We are satisfied to be able to give this news, we already have the flight itinerary and the Covid-19 tests of all of them and they are already approved by the international commissioner Héctor Fabio,” the entity said in a live broadcast on Facebook.

According to data shared by Fedecycling, the French team “has made an extraordinary journey in laps, champions in Madagascar, extraordinary participation in the Congo, Burkina Faso, Cameroon, Senegal, the Netherlands, North Martinique, Tenerife, Turkey, Moscow, Poland , Bulgaria, Tunisia, China and Guadeloupe, since its foundation in 2012 ”.

The federation recalls that the first appearance of France in Guatemala dates back to 1952, with the arrival of Blas Quaglieri and León Duoau, who joined Guatemalan teams, after a successful participation in Mexico.

In 1972, a French team participated in the Vuelta, with cyclists, Jacques Marget, André Gollinucci, Jacques Martínez and Patrick Brunet, for the year 1973 the French team was integrated by Jacky Troyart, Lucien Tarsiguell, Michel Le Demat and Daniel Salles.

However, Fedeciclismo also regretted that in the ranks of the Decorabaños team, from Quetzaltenango, a positive for coronavirus was confirmed.

“The cyclist is isolated and is asymptomatic, but unfortunately the Decorabaños team will run with only 5 runners,” said the entity, which did not want to specify the name of the runner for privacy reasons.