Everything ready to play this Saturday the U23 Pan-American route 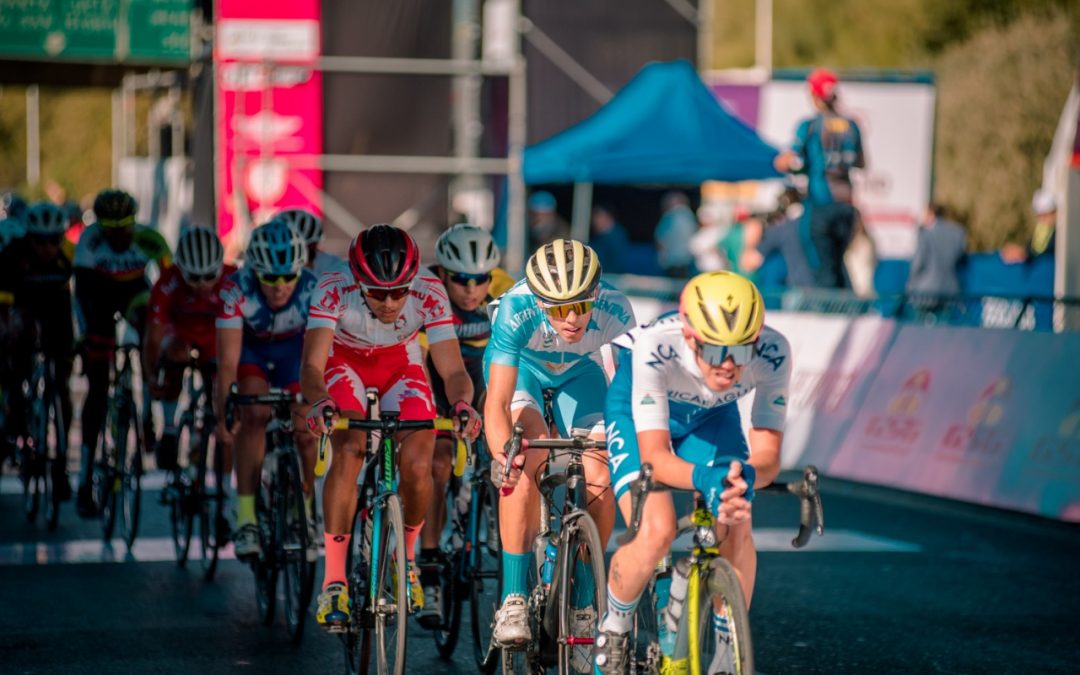 After handing out the first medals in the individual time trial (women’s, men’s Under 23 and men’s Elite) this Thursday, the Pan American Road Cycling Championships will continue this Saturday in San Juan, Argentina, with the online competition for men under 23 years of age .

The test will begin and end at the San Juan Villicum Circuit, with an agreed start at 2:00 p.m. It will be 143 kilometers through the departments of Albardón, Chimbas, Rivadavia, Ullum and Zonda, ending with three turns to the albardonero circuit, which has a rope of 4260 meters.

The participants will be 57 in total and include complete teams from Colombia and Argentina, the latter with the following representatives to aspire to the podium: Lukas Dundic, Arian Etcheverry, Tomás Moyano, Matías Pérez and Exequiel Alarcón and Mauricio Domínguez from San Juan.

For fans who attend the circuit, admission will be free and free. Regarding the street closure, motivated by competition, the authorities have ordered that it be on Route 40 from the San Juan Villicum Circuit to Avenida Benavidez. From Benavidez to Provincial Route 60 (Ruta del Sol), entrance to the Ullum department, being A. Sánchez street, Aviadores Españoles, Santa María de Oro street (Las Moras street) and the Ruta Interlagos intersection; Calle Hermógenes Ruiz, Calle V. Ruiz, returning once again to Calle Sánchez to make the same route to the Villicum Circuit.

After this second date of the event, everything will be ready for Sunday, which will be reserved for Elite cyclists, both women and men, with the ladies starting first at 11:30 a.m. and the men at 2:00 p.m. hours.

On Monday the 16th, all activities will conclude with the COPACI Annual Congress, this time within the framework of the organization’s centenary and with the special presence of the former president of the Eastern Republic of Uruguay, José Mujica.