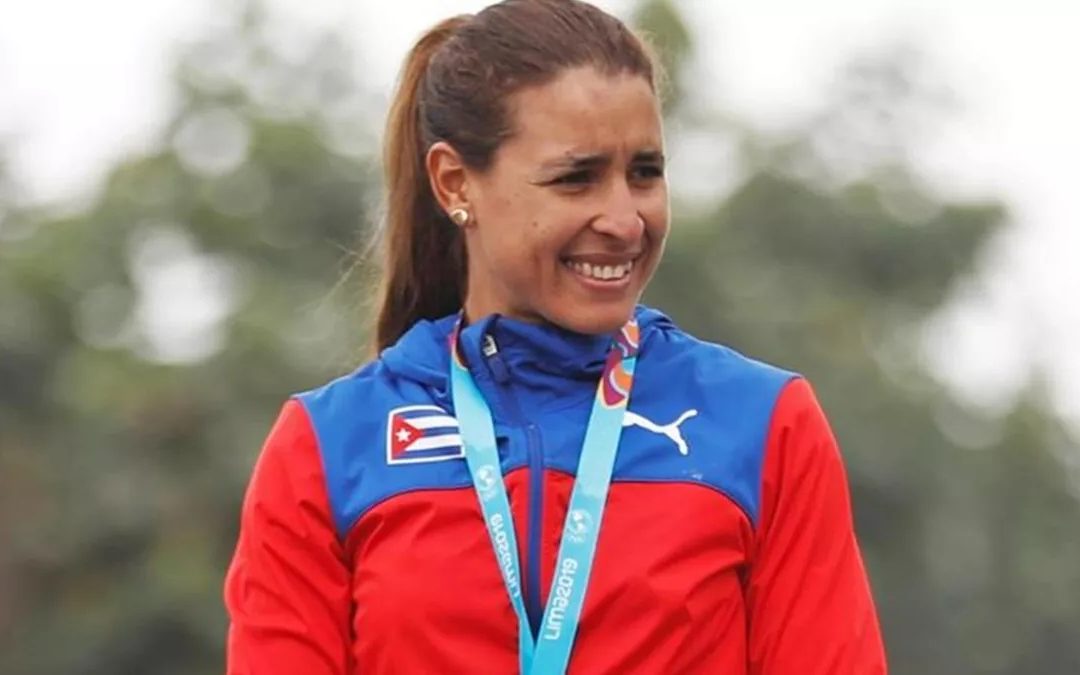 Tokyo.- Although she acknowledges that she does not like to compete in the Asian or Australian continent due to the time difference and excessive heat, the Cuban cyclist Arlenis Sierra is already in this city to participate in the route (f) of the XXXII Games Olímpicos, the next 25, “in which I want to be satisfied with myself.”

A call, via wasap, allowed us to discuss various aspects, among them, to know some details of the physical state of the Manzanillera, who suffered a fall in the early stages of the Giro d’Italia, but is now fully recovered for its second Olympic appearance, after 28th place in Rio de Janeiro.

Aware that he does not like to give prognosis before any race, Arlenis explained that “the 130-kilometer route will be very hard for the 67 women who are registered since in addition to the ascent of more than 40 kilometers there is an accumulated difference of 2,600 meters” .

This unevenness refers to the ups and downs of the segment, which is already impressive, “because the most I have run is with slopes between 2000 and 2100. However, the first objective is to finish the race and the second to improve the seat of Rio ”.

Without giving much advance to the possible race tactic to employ, she explained that competing alone is doubly difficult on the road, while she pointed to the Dutch and Italian formations as the strongest. “I shouldn’t be the one to attack or respond to their every sign, as they could wear me out and not finish. I must be precise when leaving the peloton ”.

Do you feel in optimal sports form for these Games? “I would have liked to have been able to finish the Giro d’Italia, but I had a fall and did the training I needed. Without a doubt, those kilometers at that level always benefit.

“Being in a professional club gives me a lot of level because I know several athletes with whom I have run races on many other occasions and you get to know the pace at this level. Know the way you run. It is not the same when you face the unknown ”.

It is her turn to what she might happen to Arlenis after Tokyo and the determination seems clear to Arlenis. “I still do not know. I would like to be a mother and have my family. Sport is not ahead of my personal life. I want to have two children. I am sure that this motivation is equal to or greater than winning an Olympic medal ”.

Either way, the most important thing is that the charismatic Cuban athlete walks with clear ideas just hours after shooting the Olympic route. “If in Rio I regretted not having the right bike and I achieved 28, now with the ideal bike a better result has to come out.”