Fabio Duarte is the new champion of the Clásico RCN 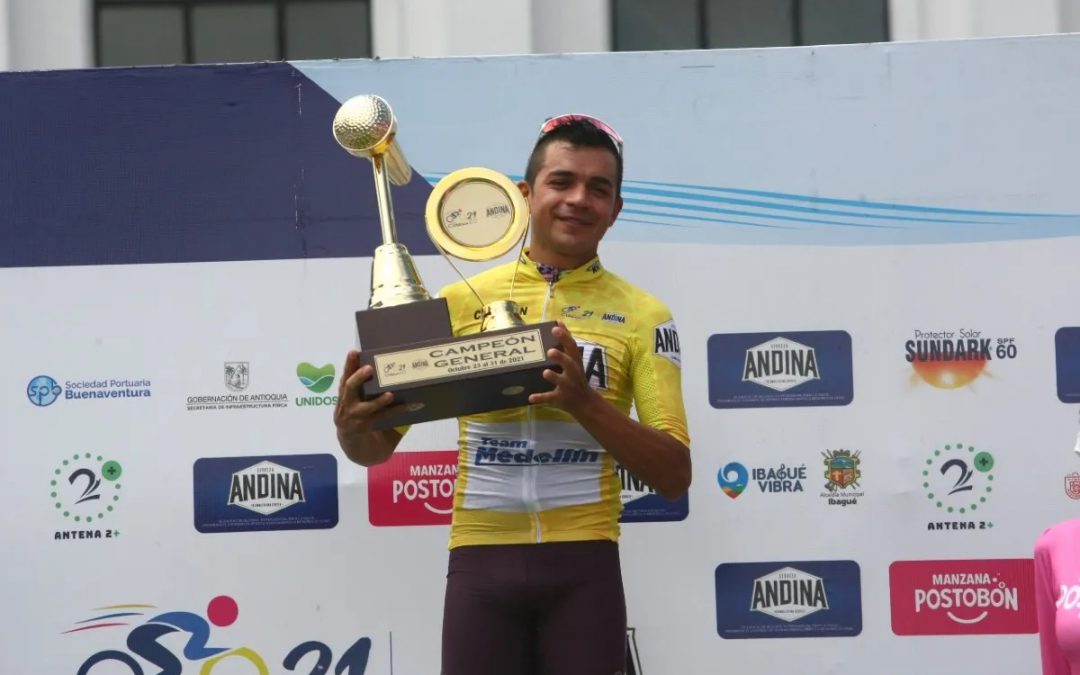 With an unexpected outcome and even dramatic nuances, the 60th edition of the 2021 RCN Andina Classic ended, because in the final 19.6-kilometer time trial in Buenaventura, Fabio Duarte (Team Medellín EPM) did better than all the riders, with a decisive advantage of 17 seconds on his partner Oscar Sevilla, and incidentally became the new champion of the contest.

Duarte knew how to maintain a constant rhythm during the short route, which helped him to be the best at the finish line and take the title of the Duel of the Titans, which adds to his successes in the Vuelta a Colombia and the Vuelta de la Youth.

The rider conquered the only title that was missing in Colombia and completed the trilogy. It must be remembered that he had also been the U23 World Road Champion in 2008, which is why he enters the history of Colombian cycling as one of the greats.

“Thank God I have achieved good titles, I had lost confidence in myself, but thanks to the support of my team and everyone I have returned. The truth is, I don’t know how to thank Team Medellín EPM, who have given me the confidence to win this Clásico RCN ”, said Duarte.

The runner from Cundinamarca highlighted the toughness of the race due to the amount of mountainous terrain. “It was a different RCN Classic, a very tough classic, with a lot of mountains, but thank goodness things happened to us with the preparation we had and with the confidence that my teammates and all the team’s staff gave me,” added the rider of the Team Medellín EPM.

The one born in Facatativá, took advantage of the moment to thank the Spaniard Óscar Sevilla for all the unconditional support he gave him throughout the preparation and in full competition of the Duel of the Titans. “Special thanks to Óscar, with him I have lived good and bad times training, but he has never stopped supporting me and thank God we got this title”, added the rider from Cundinamarca.

Finally, he spoke about the momentous moments that defined the 2021 RCN Classic title in his favor. “The key was in serenity, preparing well, having confidence in the team. This is how we achieve everything. The time trial was tough, but we prepared it very well. That filled us with confidence to win ”, concluded Duarte.

Likewise, Team Medellín manages to win the race for the third consecutive year after having done it last year with José Tito Hernández and in 2019 with Sevilla.

Classification of the last stage: