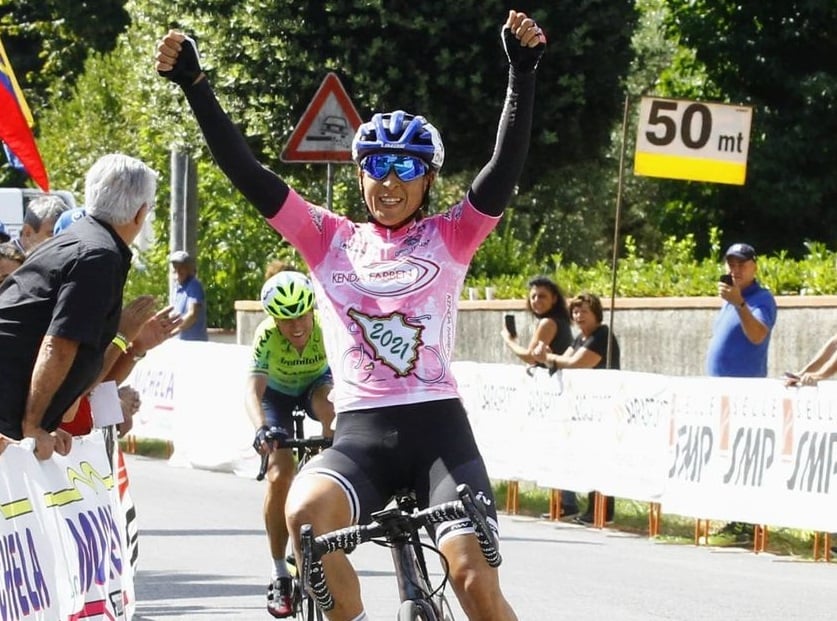 Cuban cyclist Arlenis Sierra was fired with praise and thanks for Monex, an Italian club that highlighted her excellent results and her human relationship with the rest of the team in the five years that she wore the club’s jersey.

According to details offered by the club itself, the star of Cuban cycling, she received a warm farewell in which she was filled with praise, while she thanked him for the great satisfaction that she gave him in five years.

“In five seasons with our team Arlenis Sierra has given us so many wonderful satisfactions that it is not easy to sum up this long adventure in words,” Monex wrote on his official Facebook profile, along with a series of images recalling the main triumphs of the cyclist .

The Italian club A.R. Monex Women’s Pro Cycling Team (formerly Astana), with the second female category of the UCI Women’s Continental Team and directed by Aldo Piccolo, achieved this year six triumphs on the professional circuit, in races in Italy, Spain and France, all achieved by its captain and star figure, Arlenis Sierra.

“Together we were able to talk about the 30 victories, all the other great prestigious placements and an extraordinary relationship on a human level”, the club continued, and “now that he is about to change his shirt (he signed for Movistar), we only want to say one thing … Thanks Arlenis! ”.

Arlenis Sierra, 28, had a luxurious season that dazzled several of the best professional cycling clubs in 2021, in which he reached eight podiums – six of the first place – and achieved a historic fifth place for Cuba in the recent World Cup. route, in Flanders, Belgium.

Thanks to her triumphs, she signed a two-year contract (2022-2023) with Movistar (Spain), one of the most prestigious cycling clubs and in which the phenomenal Annemiek Van Vleuten, Olympic champion and world champion several times, plays. .