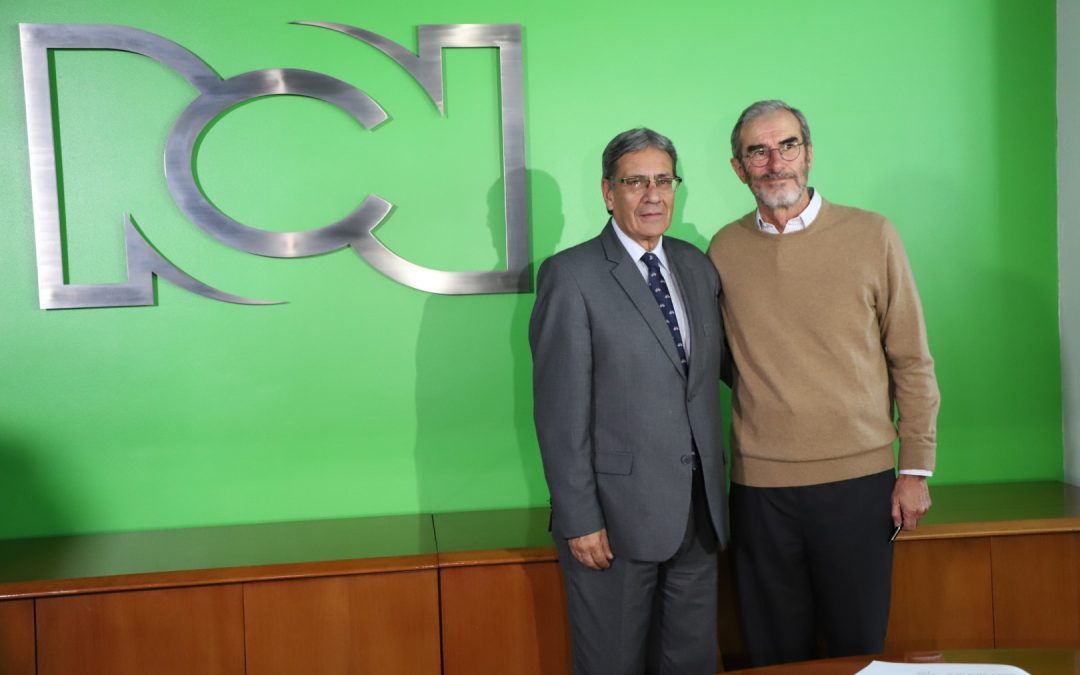 The Colombian Cycling Federation signed an agreement with the RCN Channel, with the aim that all Colombian fans can enjoy one of the most watched sports in the country by the main and alternate signal.

The president of Fedeciclismo, Mauricio Vargas, and the president of the RCN Channel, José Antonio de Brigard, signed the agreement that makes this the official channel of Colombian cycling.

The signal of the traditional Colombian television network will broadcast the National Road Championships (January 30 to February 2) in all its categories the Vuelta a Colombia masculina in the celebration of its 70 years, the Vuelta de la Juventud, sub category test -23, considered the hotbed of the new stars of Colombian cycling, and the Vuelta a Colombia Femenina, which in its fourth edition will enhance the large audience around ladies.

The agreement was signed in the presence of the highest authorities of the channel, including RCN News Director, Juan Lozano and Jorge Medina, producer and one of the main architects of the definitive approach between the channel and the governing body of Colombian cycling.

RCN will have a group of talented experts in the field to bring the emotions of cycling to Colombian homes by the open signal.

The premiere will be the National Championship, based in the municipality of Pesca and the capital of the department of Boyacá, Tunja. Source: Colombian Cycling Federation