FERNANDO GAVIRIA CONFIRMS HIS PRESENCE IN THE GIRO OF ITALY 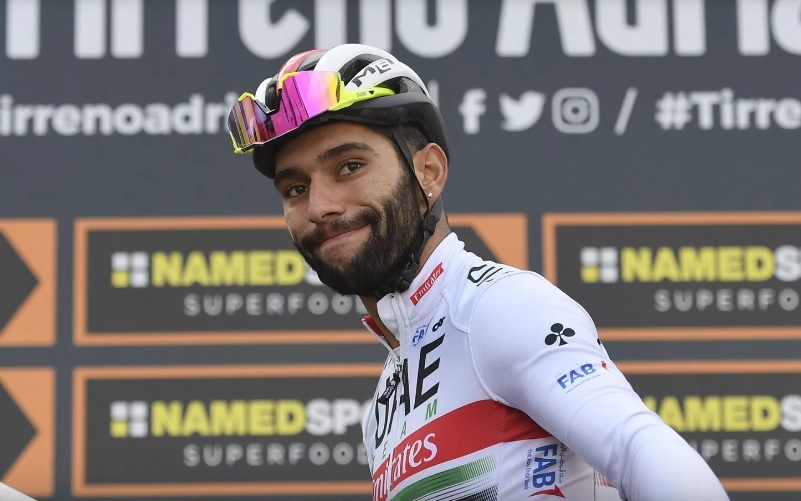 BOGOTÁ. The new Colombian packer Fernando Gaviria, has announced in the last hours his presence with UAE Team Emirates in the next Giro d’Italia. The Emirati team, after the loss due to injury of Fabio Aru, has changed its objectives in the “pink corsa”.

Gaviria, returns to the Giro after his brilliant participation in 2017, when he won four stages and was awarded the “maglia ciclamino”. The Antioquia, will be the main card of his team in the sprint finishers, with the aim of being again champion of the points classification.

Although UAE Team Emirates’ full payroll for the first major of the season has not been confirmed, it is presumed that the team will not have a leader for the general classification dispute. Reason for which Gaviria, would be surrounded by a team of riders, that will allow him to arrive in the best position at the last meters, among which the Colombian Sebastián Molano and the Italian Simone Consonni stand out. (Fedeciclismo Colombia)