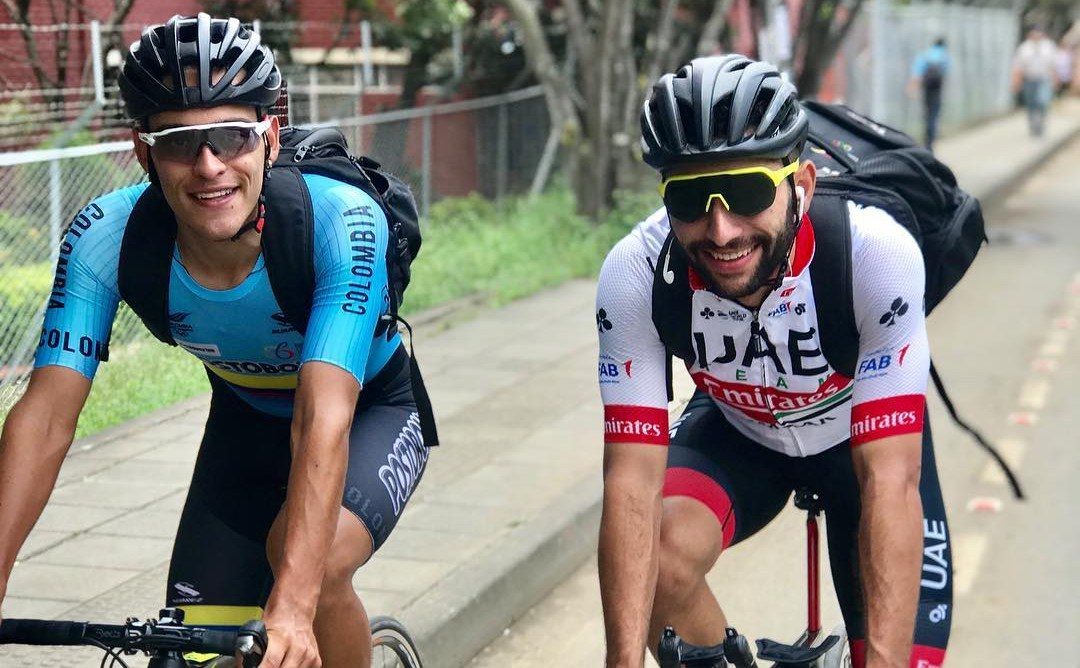 BOGOTÁ. The international track has returned to Cali and with it also marks the return of one of its most important symbols: Fernando Gaviria. The Antioquian, twice world champion of the Omnium and fourth in the last Olympic Games Rio 2016, has decided to resume the activity in the velodrome of the Sultana with the aim of starting to score in the ranking for Tokyo 2020.

Gaviria joined the Colombia Manzana Postobon team in the capital of Valle, visited the velodrome in the company of some of its members and had the opportunity to exchange some words with the new national middle coach, Cristiano Valoppi, from whom It has the best references.

“Every change is made to try to improve, it is difficult to say if it is good or not, but he is an excellent coach, he has done great things and is giving him the opportunity to teach us and I think he is doing quite well,” he said. the star of the UAE Team Emirates, which will compete for the first time with the new omnium format., that is, four group tests in the same day (scratch, tempo, elimination and test by points) and not six in two as he won his world golds.

“It is important (the International Tournament) to score for the World Cup and the Olympics,” said the Antioquia, who after completing the continental event will focus on the preparation of the Tour of Italy and the Tour de France.

“In the classics we were good, we had good rest, resuming routines thinking of the Giro d’Italia. The route is hard but we see the option to go day by day and make decisions, because we will also do the Tour to try to win victories in each stage, “he concluded. (Fedeciclismo Colombia)