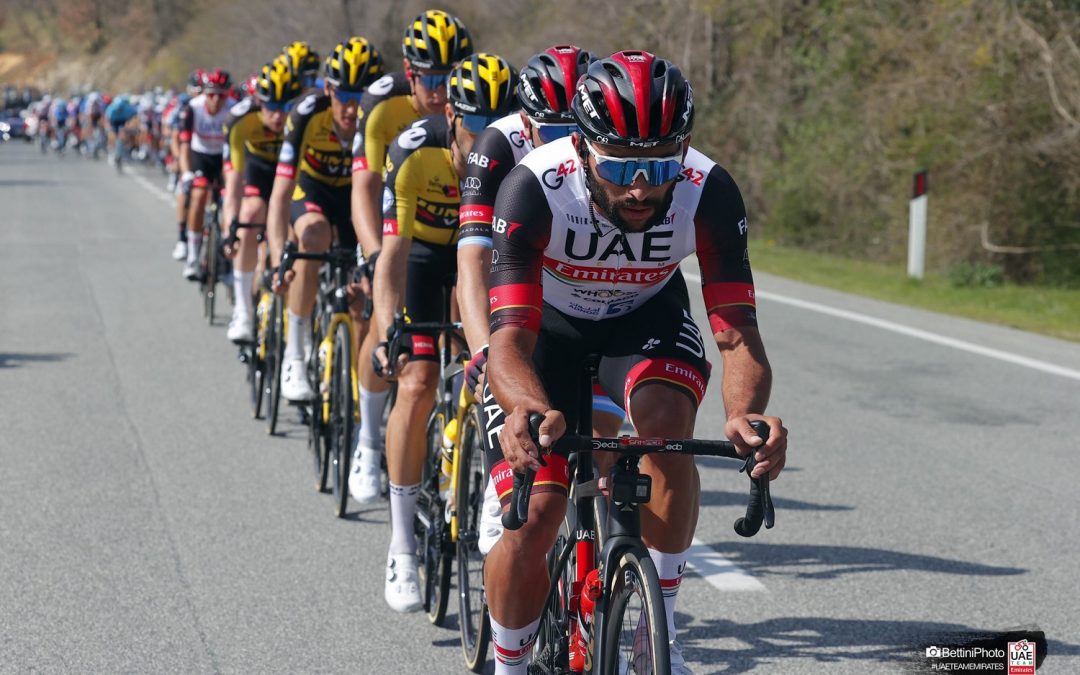 Taco Van der Hoorn (Intermarché Wanty Gobert) celebrated on Monday a heroic and spectacular victory in the third stage of the Giro d’Italia, held this Monday over 190 kilometers between Biella and Canale, in which the Colombian Fernando Gaviria (UAE Team Emirates) contributed America’s best performance with a partial seventh place.

Van der Hoorn took the initiative to leave alone in the last fifteen kilometers, a distance in which he fought intensely and with great determination, against a main group in which the sprinters did not have enough support to chase and were limited to dispute second place.

Fernando Gaviria (UAE Team Emirates) who resisted the inclement rhythm of the BORA Hansgrohe club runners, could not get revenge for the previous day’s episode, and entered the finish line in an honorable seventh position, which is the most outstanding of a runner of our continent so far.

The Colombian sprinter reiterated that he is in good physical condition. “I’m happy because getting to the front today has confirmed that the condition is good and that the team has worked very well.”

“The legs were a bit tied in the sprint after all the tough previous stages, but I’m looking forward to more chances for victory over the next few weeks at this Giro,” added the UAE Team Emirates rider.

For his part, Daniel Martínez (INEOS Grenadiers) remains the best Colombian in the general classification by achieving an important promotion this Monday and now occupying the 22nd box just 39 seconds behind the leader Filippo Ganna (INEOS Grenadiers).