Filippo Ganna will try to break the hour record in 2022 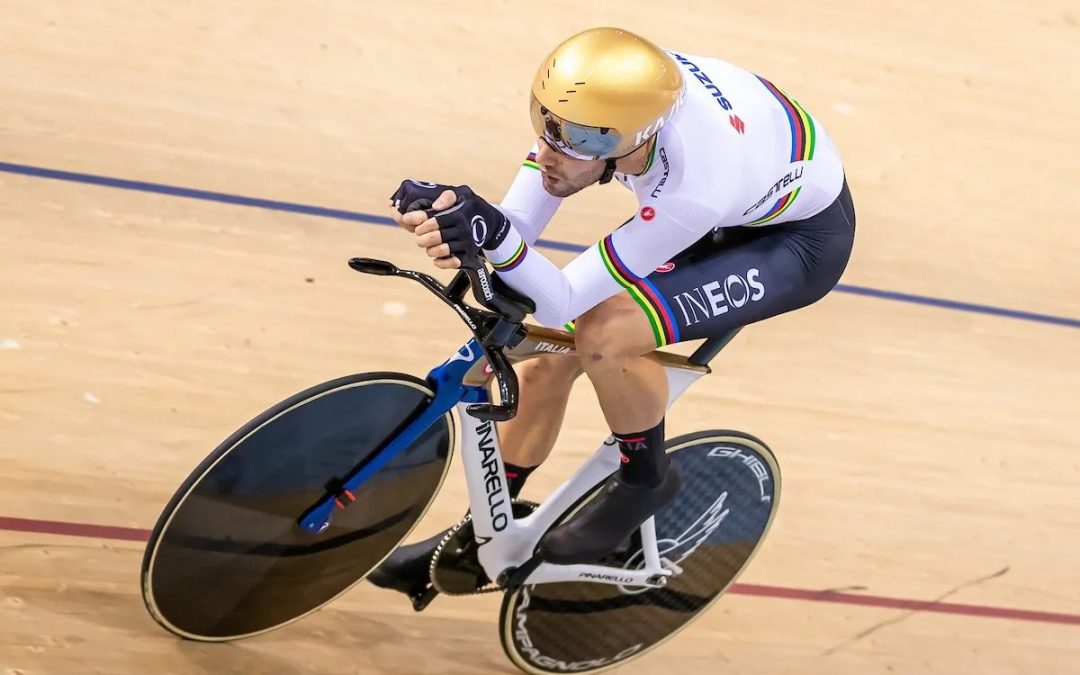 In dialogue with Diario Marca, the two-time world time trial champion confirmed his intention to prepare for the challenge. “I think I will do it in 2022 for sure. But you have to do a good preparation and that is why it is not easy. This year I did not have time after the World Cup, for example.

“Next year would be a good time to do it after a great stage lap, after the Giro, Tour or Vuelta, which arrives in good condition. After such a career, doing a specific job, I could do it well, “he said.

The idea has been around his head for a long time, so much so that he already conducted experiments to see how well he could do it. “Last year I tried Montichiri before Romandie. I did a test for half an hour with 115 laps and I did 55 km / h on average, but it is not easy to keep up for 60 minutes.

“There is still half an hour to go. When the race gets closer we will do more tests and we will see how my condition is. It is not easy, of course, if not everyone would try to set the hour record ”, said the Italian cyclist in an interview with Diario Marca.

The truth is that at the beginning of next season Ganna will prepare and study the option with the managers of the British squad. “At the moment I have not closed the calendar with the team. We will do it in the next ‘training camp‘, but for now I want to do San Remo and the classics. Besides looking for some stages in a big lap ”, added Filippo.

He also talked about why he was encouraged to try this discipline and that he likes to be up to date. “When I saw that Wiggins tried it, I wanted to do it. I knew I could do it in the future, although it is not easy. Yes, I like to improve and be aware of the materials, the aerodynamics …

“But there are also people on the team who are studying how to improve for the future. And, whenever there is a possible improvement, use it ”, concluded the Ineos Grenadiers rider.