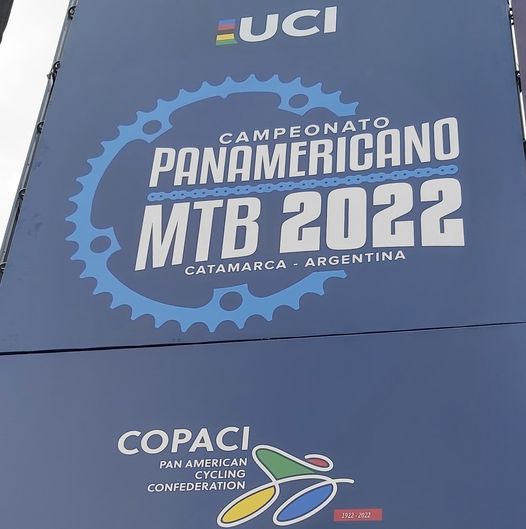 The second place went to the team from Brazil, and the third to Chile, while Colombia and Argentina finished fourth and fifth. This was the first test that distributed medals in a contest that brings together hundreds of riders in this modality in various categories: children, cadets, master, junior, sub 23 and elite.

As for the Eliminatory test of the XCE specialty, the podiums were distributed among the ladies for Brazil (gold and bronze) and Ecuador (silver); while in the men’s branch Venezuela, Mexico and Paraguay shared the places of honor.

No less interesting was the competition in the Cadets category in which the Chilean Florencia Monsalves Rojo won, escorted by the Colombian Nicole Arce and another Chilean Cinthia Martín González.

Among the men, Colombians Jaider Daniel Murcia and Santiago Alejandro Molano won the first two medals for their country in the Pan-American Mountain Bike Championship, which takes place in the Dique El Jumeal area, in Catamarca, Argentina.