Five foreign teams will animate the 72 Tour of Colombia 2022 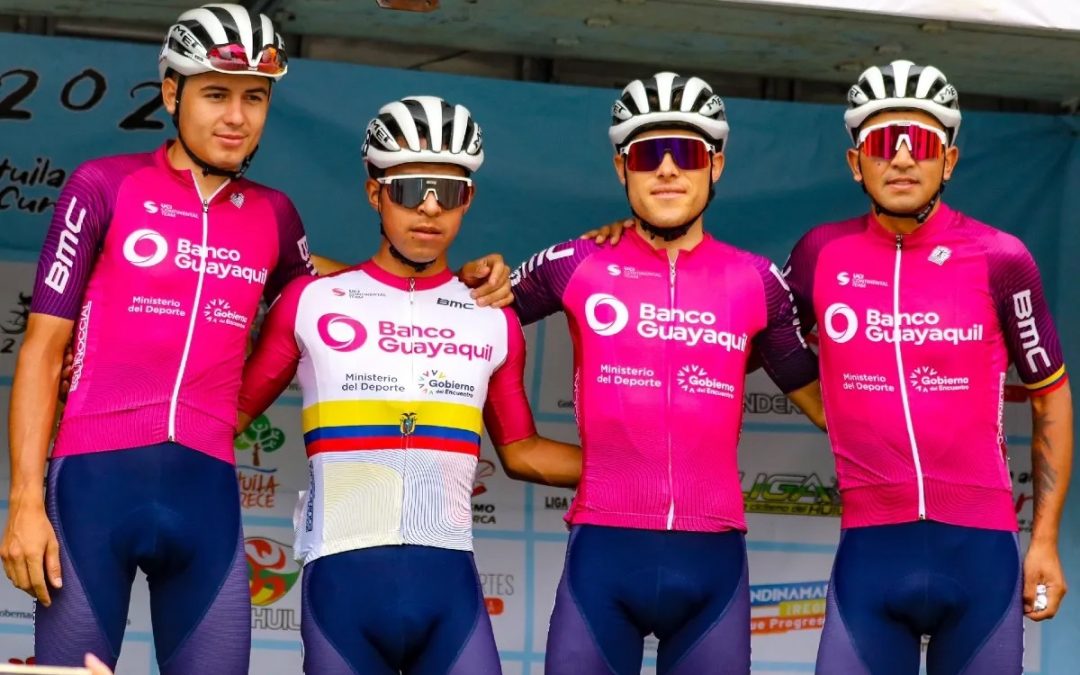 Everything is ready for the 72nd edition of the Vuelta a Colombia 2022 (June 3 to 12), the most important road event in our country this season, in which 26 teams that were registered to participate in the organized race will be present by the Colombian Cycling Federation, with the support of the Ministry of Sport, and which for this year is part of the international calendar, under the UCI 2.2 category.

The best runners of the national peloton, in the elite and sub-23 category, and other international guests will travel more than 1,427 kilometers for ten days, through the departments of Atlántico, Bolívar, Córdoba, Sucre, Antioquia, Caldas, Tolima, Cundinamarca and Boyaca.

The squads present with the continental category will be Team Banco Guayaquil, from Ecuador, which will be commanded by José Tito Hernández, from Antioquia, champion of the 2021 Vuelta a Colombia; Movistar Best PC from Ecuador and Team Illuminate from the United States. The Mexican teams Canel’s Zerouno and Team Petrolike, of regional category, will also be present.

For our country there will be the continental teams of Colombia Tierra de Atletas-GW Shimano, which will seek the title with runners such as Wilson Estiben Peña and Darwin Atapuma, and Team Medellín EPM, which has experienced runners, such as the Colombian-Spanish Óscar Sevilla and his partner Fabio Duarte, who already know what it means to be champion of the most important stage race in the country.

In total there are 176 registered cyclists, of which 57 are part of the sub-23 category and 119 of the elite. The official schedule will open next Wednesday, June 2 with the review of licenses, legalization of broker registration, delivery of authorized and accreditations for the media, from 10:00 in the morning, at the Malecón Puerta de Cristal Pavilion. Barranquilla Gold.

At 1:00 p.m. The technical congress will be held with the highest authorities of national cycling, headed by Dr. Jorge Mauricio Vargas Carreño, and starting at 4:00 in the afternoon, the official presentation of the 26 teams that will participate will take place at El Malecón. in this edition of the race.