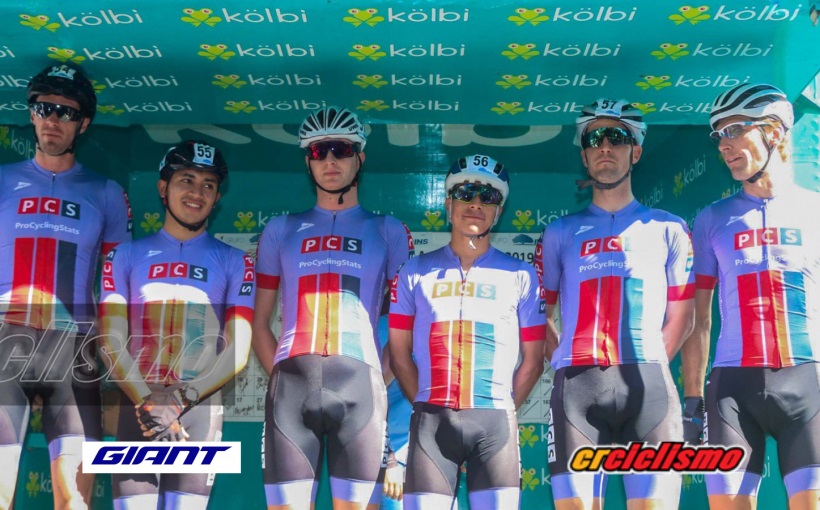 The septets ProCyclingStats.com from the Netherlands, Banco Guayaquil and Movistar Best PC from Ecuador, Herrera Sport from Colombia, and Panama Cultura y Valores make up the list of foreign teams that will take part in the fifty-sixth edition of the Vuelta a Costa Rica of the December 16 to 25

The international presence was confirmed by Óscar Herrero, vice president of the Costa Rican Cycling Federation live, through CR CICLISMO. The manager’s announcement ruled out the participation of the RALI GIANT (Panama) squads and the Colombia PAD Team.

“The teams have a projection in the year and they adjust to what they can run. They want to participate in important races and also in the Tour of Costa Rica. During the season, the Vuelta is the last event on the calendar and a lot happens to them, so they make last-minute decisions”, commented Óscar Herrero, highlighting the presence of the two Ecuadorian teams, leaders of the UCI America ranking.

The Costa Rican turn will have Reinier Honig (Team ProCyclingStats.com), stage winner in the 2019 version, in action again. In addition to other figures such as Dubán Bobadilla (Team Herrera Sport), runner-up in the Clásico RCN 2022; Robinson Chalapud (Team Banco Guayaquil), current champion of the Tour of Ecuador and Bayron Guamá (Movistar Best PC), leader of the Tour of Costa Rica during the last edition.

Regarding the participation of the national teams, the absence of Team Wilches – Baula Sport was also confirmed, so nine teams will make up the squad of the Tour of Costa Rica starting on December 16.

During the dialogue, Óscar Herrero also referred to the importance of making national talent visible through the Costa Rican National Team and the possibility that the cycling caravan passes through Cambronero in a regulated manner, despite the inconveniences that the sector has presented in the last months.

International teams in the Tour of Costa Rica

National teams in the Tour of Costa Rica