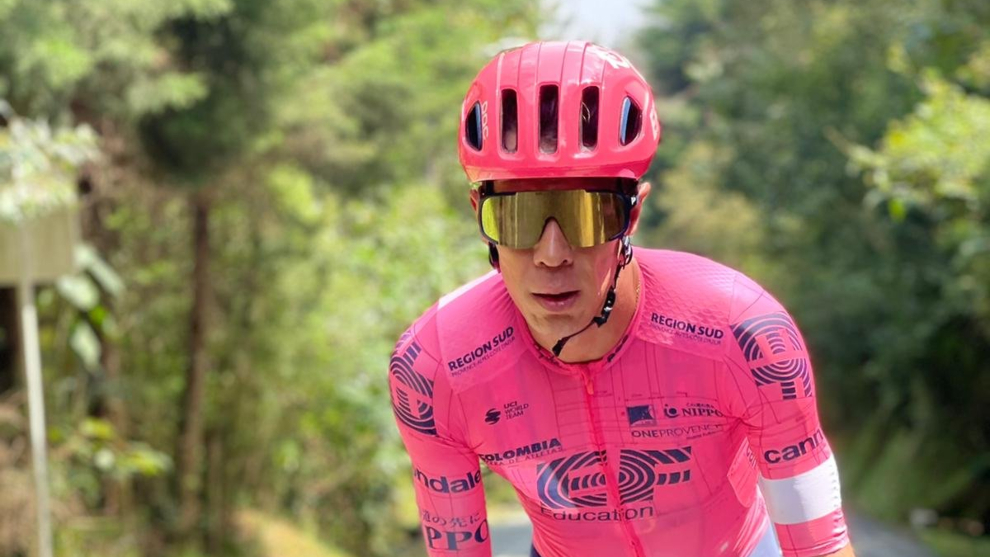 The second stage of the 2021 Tour de France reserved the triumph of the Dutch Mathieu van der Poel (Alpecin Fenix) after 183 kilometers between Perros-Guirec and Muro de Brittany, while five riders from America advanced among the top 18 of the individual general standings and remain news in the first days.

Van der Poel took advantage of the first offensive action in the final climb to the Wall of Britain, executed by Nairo Quintana (Arkea Samsic), and launched a strong and incontestable attack on his rivals in the final kilometer, to take a great victory alone and put on the yellow shirt.

Once again, the Colombian rider Sergio Higuita (EF Education Nippo) delivered a great performance, entering the finish line in the eighth box eight seconds behind the winner and new leader, thereby maintaining eighth place in the individual overall, in which the “beetles” Nairo Quintana (Arkea Samsic), Esteban Chaves (Team BikeExchange) and Rigoberto Urán (EF Education Nippo) are located in positions 14, 15 and 16 at 26 seconds.

Urán highlighted the good work of his teammates. “It was a very tough stage, as always on the Tour at a very high level. We have been good, the team was very good today, we tried to have a good stage with Sergio and not waste time with me ”.

He stressed the importance of having entered the main group and not losing footing with the men who aim for the title. “I think we were quite good, we arrived as a group of favorites and we will look at the next few days. The important thing today was not to waste time with the riders in the general classification and we have done so ”.

The fifth Latino in the top 18 is the Ecuadorian Richard Carapaz (Ineos-Grenadiers), who entered twelfth in the second segment and is 31 seconds behind first place, “which I did not give up despite the fact that they have been two very tough stages. ”, He declared to the press media covering the French competition.

The third stage this Monday will start in Lorient, over a distance of 182 kilometers, a day passing through two fourth category ports and a largely flat finish, ideal for the dispute between the men at the finish line located in Pontivy.