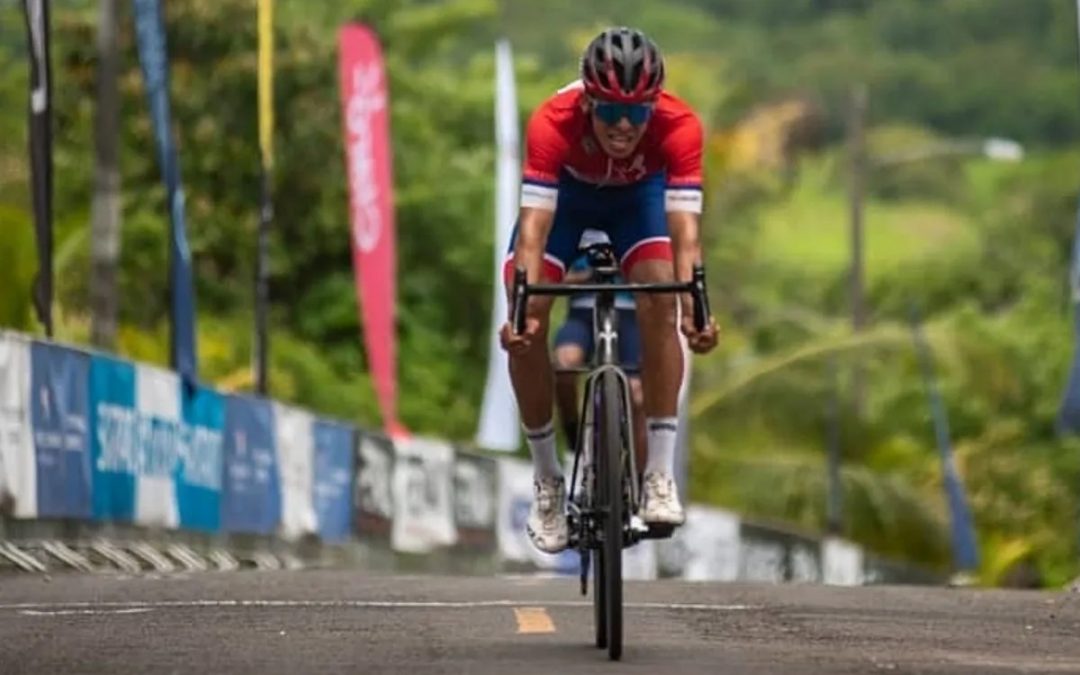 With a double day, of great Costa Rican prominence, the Tour of Chiriquí 2021 began this Wednesday, whose first leader in the general classification is the local Franklin Archibold (Panama Culture and Values), while the Costa Rican runner Jason Huertas scored the first win partial.

The day began with the announced 5.2-kilometer team time trial at El Parque de las Madres, dominated by the Panama Culture and Values ​​team, which despite being the last to start from the starting line set the best time of all the squads with 6 minutes and three seconds. In second and third seats were the Costa Rican groups 7C Economy-CBZ ASF Lacoin, and Colono Constr-BikeStation, respectively.

In the afternoon, after a couple of hours of rest, stage B of this first day was held over 81.3 kilometers between David-San Lorenzo-David, with the partial victory for Tico Jason Huertas (Colono Constr-BikeStation), who He beat Archibold in the final sprint, but could not prevent the 2019 champion from wearing the yellow jersey as the lap leader.

It was a race mostly on flat ground, with attacks in the last meters and the Costa Rican teams defining their best men all the time, while Archibold (Panama Culture and Values) and his compatriot Carlos Brenes (Rali Giant), third in the podium, they demonstrated the excellent finishing skills.

Another Tico, Joseph Ramírez (Zebol-Elky María), starred in the day’s getaway to win the only mountain prize in the segment alone, but in the last kilometers he was caught by the main group.

This Thursday, November 25, the third stage of the 41st edition of the International Tour of Chiriquí will be held, which brings together 150 riders and will take David’s caravan to Alto de Jaramillo along 97.9 kilometers with an uphill finish. suitable for Colombians.